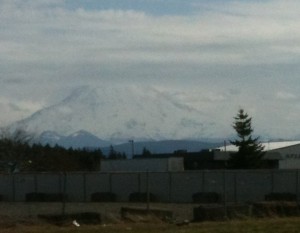 Mount Rainier from the road

Well, I finally did it – I bought a GoPro! Because of my hang gliding videos many people assume I’ve always had one, but not until this week!

So far I’m enjoying it. It’s definitely convenient and compact. I bought the extra LCD screen for the back too and I’m glad I did! It allows me to frame my shots, no guessing!

First day into the road trip I met up with some great pilots who fly Dog Mountain, WA and had a nice little flight. Thanks to Aaron for helping me coordinate the visit. I hope to pass back through and fly with everyone again! It wasn’t a bad place to camp out either.

It was about 11 years ago I was traveling down the same road to go climb Mount Rainier, but this week I was in the area to hang glide instead of mountaineering. Recognizing the same road snuck up on me like deja vu with memories from 11 years ago resurfacing.

I actually tried out twice to be a guide for RMI and made the final cut both times, but it was some tough competition and I didn’t get the job. I think there were around 40 of us trying to get 2 jobs shoveling frozen crap at camp Muir. It was a fun experience nonetheless and enjoyable to remember. It was quite an intimidating job interview to sit at a round table, being 17 years old, and answer questions from some of the most accomplished mountain guides in the world. 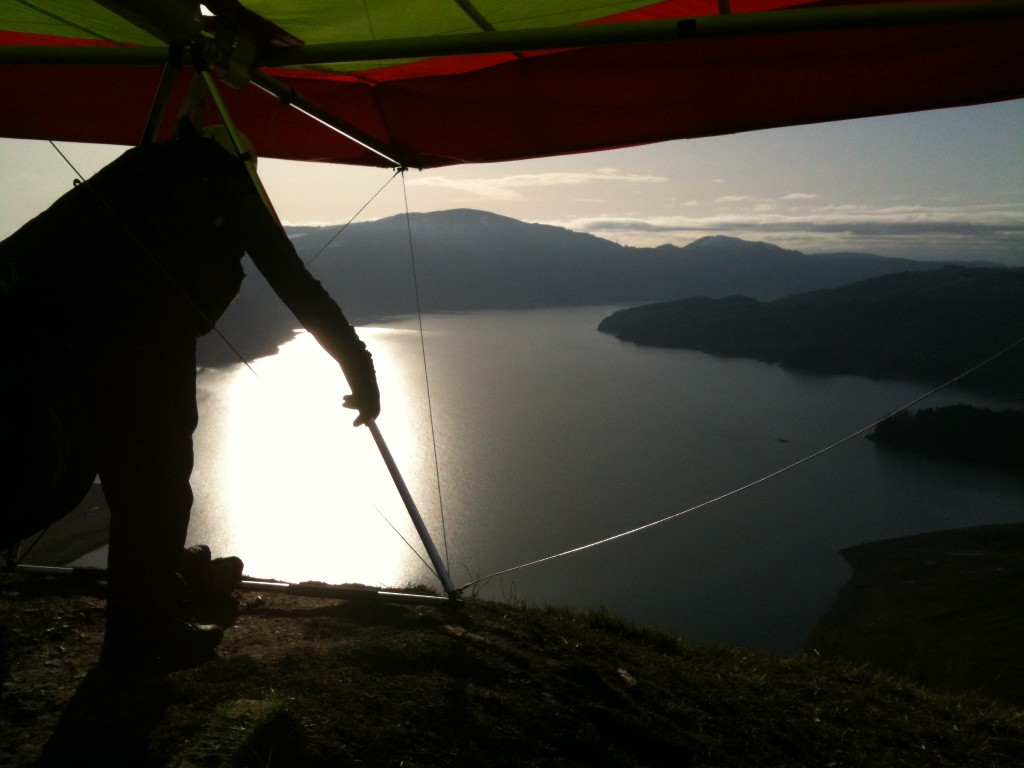 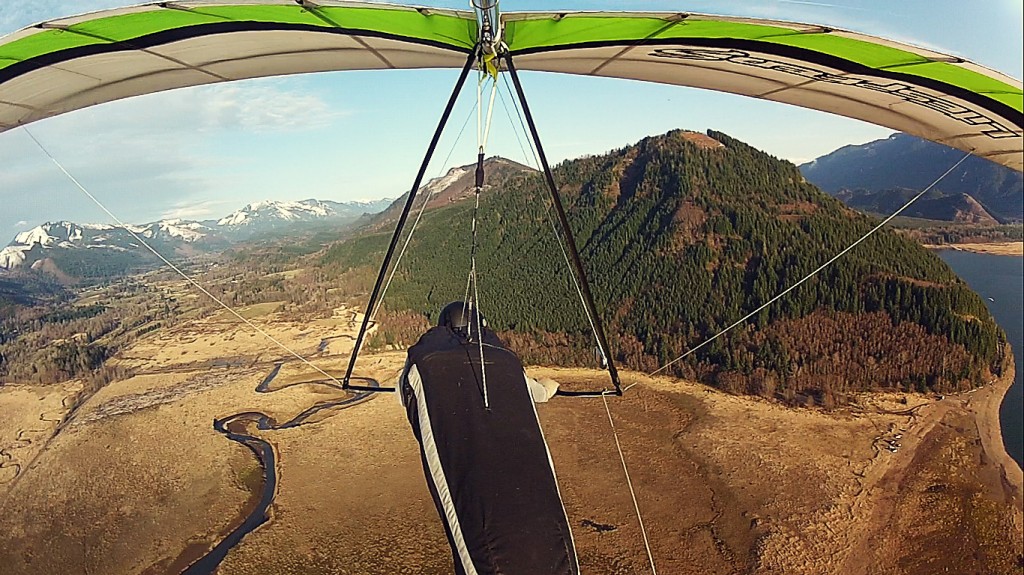 Dog Mountain from the air. Launch is clearing on the peak in the top right and the LZ is in front of the cars in the bottom right. 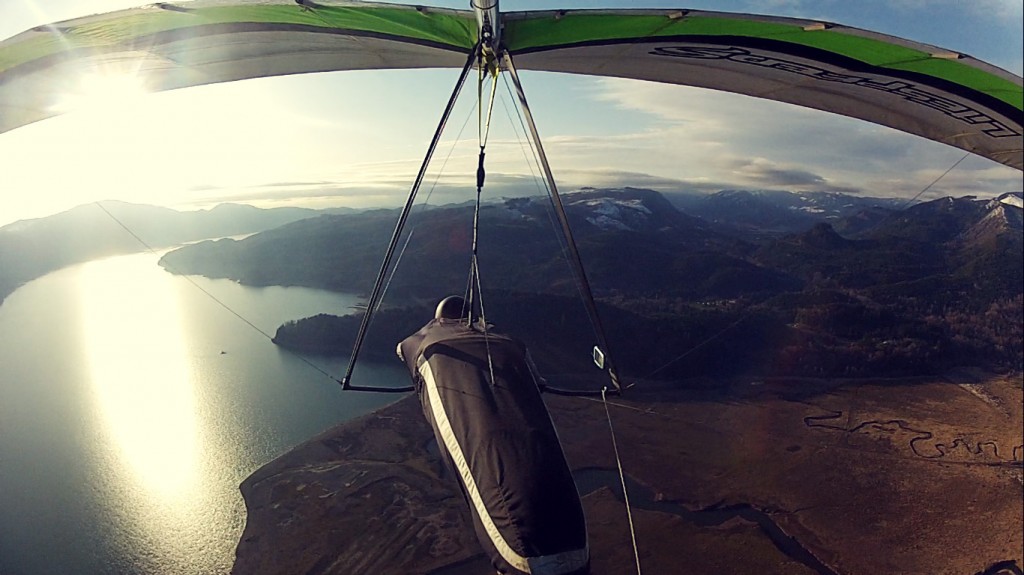 Facing away from Dog Mountain. 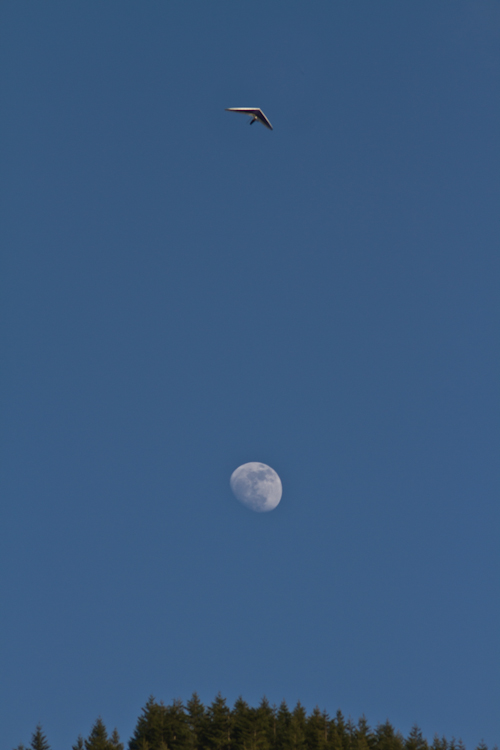 The moon rose right behind launch

Once into Oregon the plan was to run on the infamous Hayward Field track that Steve Prefontaine ran on and has been the venue for many incredible track meets, not to mention the 2012 Olympic Trials will be there! But I was denied! So I went to Pre’s Trail not too far away and had a great little run.

This trail was created after Pre traveled to Europe to compete every summer and saw all the amazing, soft trails in the European cities and he wanted to have that in Eugene.

Now it’s off to the Redwoods and a hang gliding site on the northern California coast! 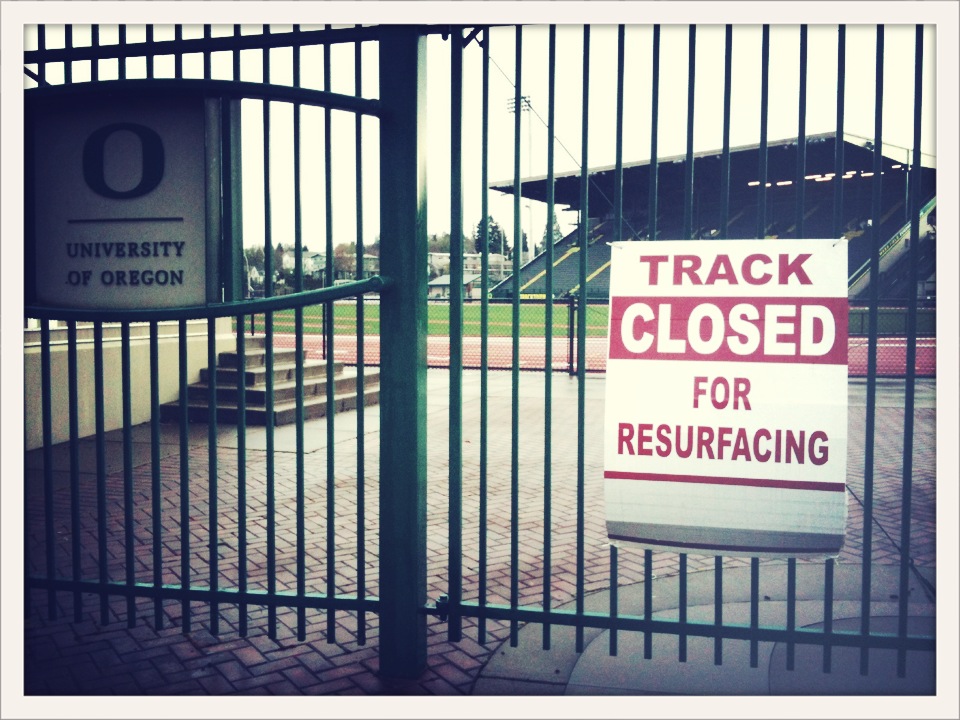 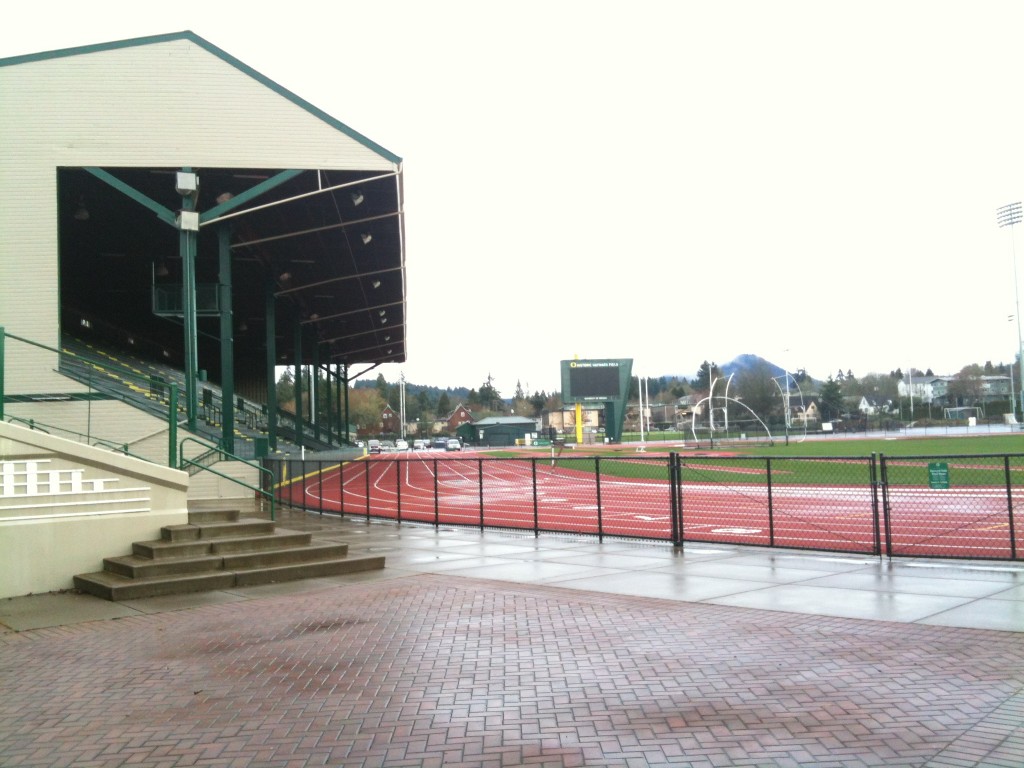 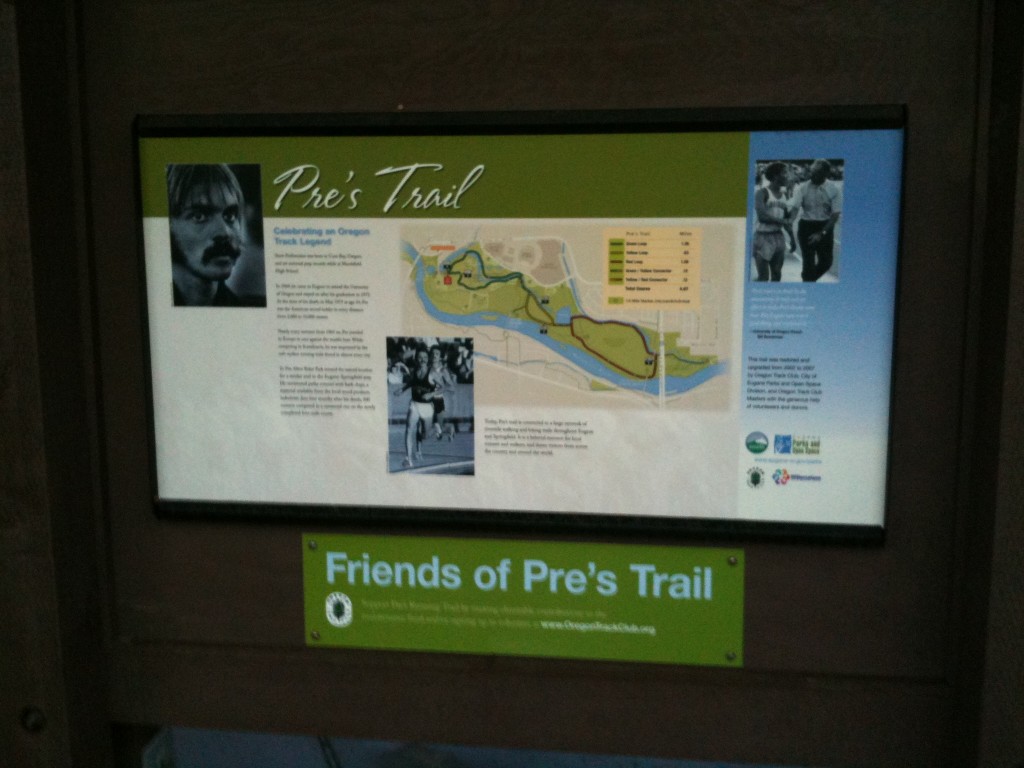 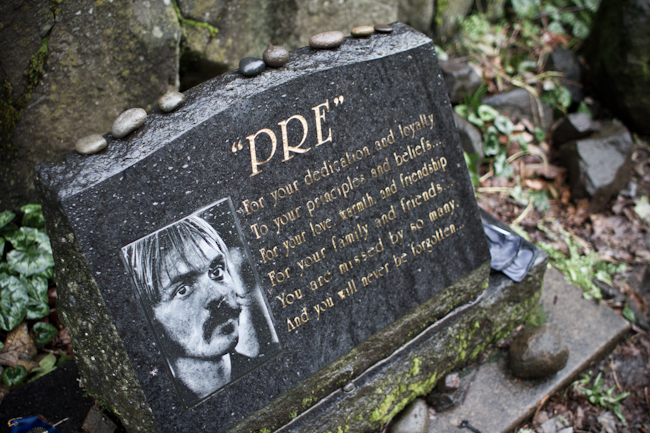