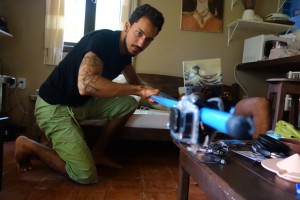 Practicing with our super fancy camera set up, a gopro attached to a broom handle!

I visited Brazil this year for Carnival and had a blast! I filmed a commercial ‘on spec’ that didn’t get picked up so I haven’t shared it until now with the behind the scenes I filmed as well.

I normally don’t do spec work but figured I might as well film something as long as I’m in Brazil and why not the unofficial national footwear of Havaianas.

Our routine consisted of eating a massive meal in the afternoon, drinks on the beach, nap, then around midnight we would go party, then return home at sunrise, sleep for a bit, and repeat!

One night I got into a dance off with a young teenager. I’m not even sure how he got in the club or why he picked me out of the crowd, but I’ll just take it as a compliment he thought I was worthy of a dance battle. He tapped my arm, everyone made a circle around us, and then he proceeded to destroy me with his well-practiced dance moves.

We visited one of the most gorgeous beaches in the world in Caraiva. No motor transportation is allowed and it’s where the river meets the ocean!

Cachaça is their drink of choice in Brazil, it’s a sugarcane rum, which we had every night. The culture in Brazil is very hospitable and it’s easy to make friends especially during Carnival.

My favorite memory would have to be a helicopter tour we took of Caraiva and seeing the massive coral reefs below.

I also brought along a Sony RX 100 ii. Sony just released the iii version of this camera, so you may be able to pick up the ii much cheaper now. It’s a great little point and shoot, but you’ll need a program called ClipWrap to import 60fps video into your computer. The software from Sony that comes with the camera re-encodes the 60fps footage to be 30fps!?!? It took me a little while to figure out that issue.

What I do like is the f/1.8 lens gives nice bokeh and low light performance and the ability to send photos to your phone from the built-in wifi from the camera is very convenient, although the Sony can only send photos to your phone right now. The GoPro can send both photos and video to your phone, but they both have the ability to control the cameras from the iPhone. I left my Canon 7D at home for this trip, with the GoPro and the RX 100 took up less room and weight than the 7D by itself.[/su_expand] 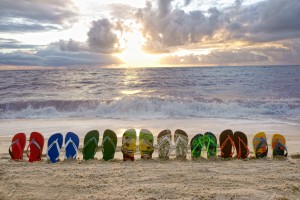 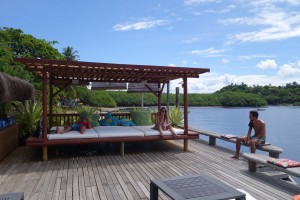 I’m counting the days until I can return! One night we were flying down this mangrove-lined river at night, completely dark as we’re in the middle of nowhere, the driver would only seldom flash his mag lite to make sure we weren’t going to run into mangroves as we sped along.