We rented a Movi M5 and Panasonic GH4 for the studio tour video I created for Moonbot and I’ll be posting that soon, and we wanted to take advantage of having this gear. A few hours after wrapping the studio tour filming we shot this promo piece.

The camera rig was great despite some quirks, but it was equivalent to running around while holding 15 lbs outstretched from your body all day. I was completely exhausted after this day of shooting two different pieces with this gear.

We filmed at 60fps so we could slow down the footage in post and I enjoyed the VFX work of color correcting and adding the fireflies.

[su_spoiler title=”Quirks of the camera rig” style=”fancy” icon=”plus-circle” anchor=”quirks”]I didn’t have much time to get acquainted with this rig and had never worked with any of it, so despite that it was easy enough to pick up and start shooting. But there were some frustrating aspects I found in this set up.

First off the Ikan external monitor would not display 4k 24fps so we had to shoot at 30fps (for the studio tour video I’ll be posting soon, we shot the Fireflies at 1080p 60fps). The external monitor was necessary because you can’t see the screen on the GH4 while it’s attached to the Movi stabilizer.

The external monitor also disables the GH4 touch component of the touch screen. So there’s no way to watch footage you’ve shot without disconnecting the external monitor, which throws off the calibration of the Movi.

Every time you want to watch playback on a take, you have to disconnect the external monitor, and then reattach it when you’re ready to shoot and then recalibrate the Movi stabilizer before you can start shooting again!

So it’s important to keep the stand nearby for the Movi and an android tablet or mac laptop (they don’t have the calibration app available for iPhone!?) because you’ll need to recalibrate fairly often if you’re wanting to watch takes.

Last thing I didn’t like was the digital jog dial for the shutter speed on the GH4 that’s on it’s touch screen, as opposed to having a real dial on the camera.

Despite all this I’m happy with how it turned out and how effortless the Movi rig stabilized shots once it was all set up and calibrated.[/su_spoiler] 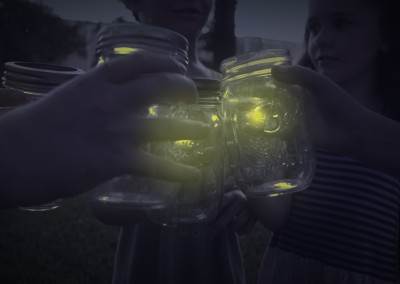 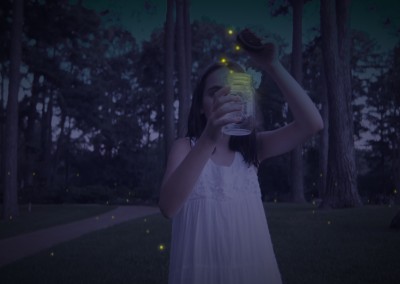 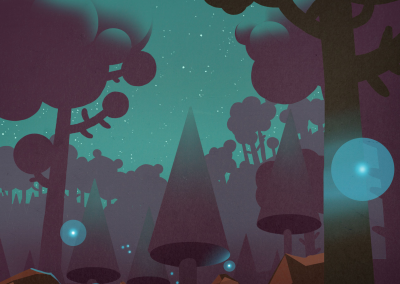 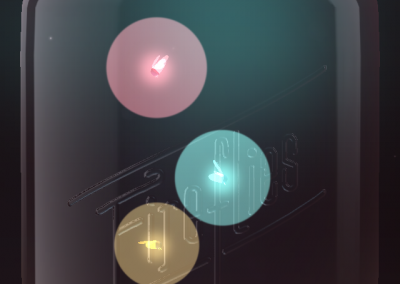 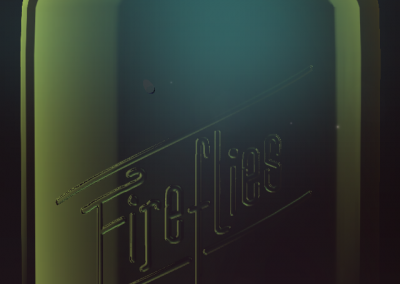 Get updates emailed directly to your inbox. No spam.