I recently created a video to introduce a product that helps children with night terrors, and their parents!

The creator of Lully sent me footage of his nephew during a night terror and it was painful to watch. They’re completely in torment. So I was happy to help on this project to help improve the lives of people who have to deal with this, especially the sleepless parents.

One creative challenge was how to show a product I didn’t actually have to film, so that affected the process early on and how I wrote the script and drew the storyboards to tease the product but still be informative.

I created a storyboard and cut that into an animatic so the timing would be close to the final edit and I would know the shots, and only those shots, we’d need to get on the day of the shoot. I couldn’t be wasting time in post production because from the day of the shoot to the delivery date was four days.

I enlisted the help of Bryan Fowler for the cinematography. It was amazing to have such a pro helping out and it shows in the finished product. Honestly, I almost teared up at the beginning of the shoot because I wasn’t having to scramble around and do everything myself like I normally do on shoots.

The talent was incredibly helpful, I had a hard time finding someone who wanted to be in the video so I really appreciated them opening their home. It’s a delicate endeavor to work with young children on camera and the parents were such a great help on getting him to help. I’m really happy with how it all turned out and am very grateful for their help.

Once everything was ‘in the can’ I worked quickly for four days getting the edit together with all the visual effects like the text effects and fake fire which you can watch the breakdown of that shot below.

I was mostly blown away by how amazing the denoiser worked. This is one of the few times I’ve worked with natively captured 422 10-bit files that came out of Bryan’s Arri Amira, so the extra bit depth really shined when it came to applying denoiser to the footage. Typically with DSLR footage it just makes it look a bit muddy or starts to ‘band’ colors, but it was a pleasure working with this footage!

If you would like to visit their site, here’s a link: lullysleep.com

This is a still from the original footage captured in log: 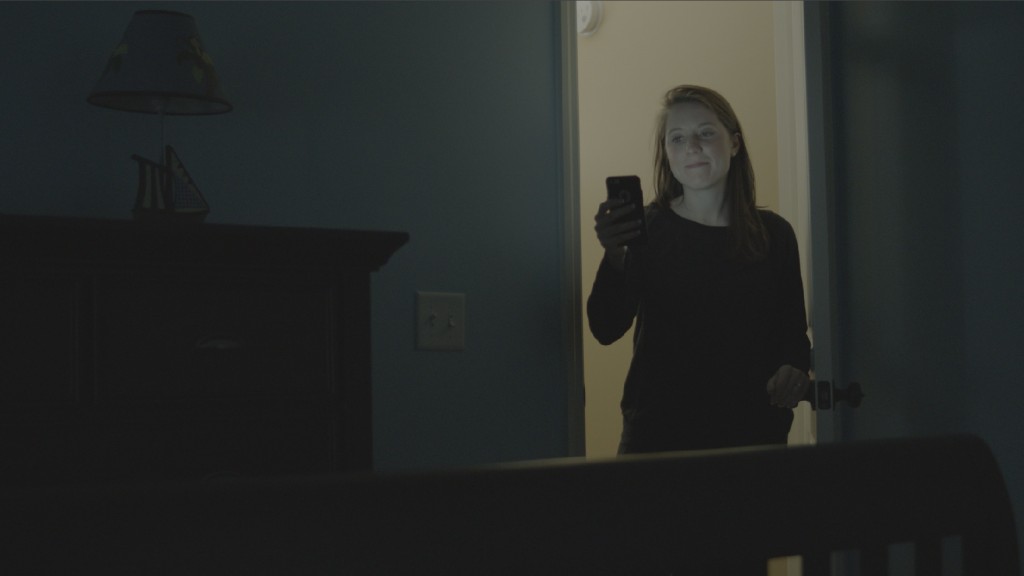 And you can compare that with the final image after color correction and some denoising: 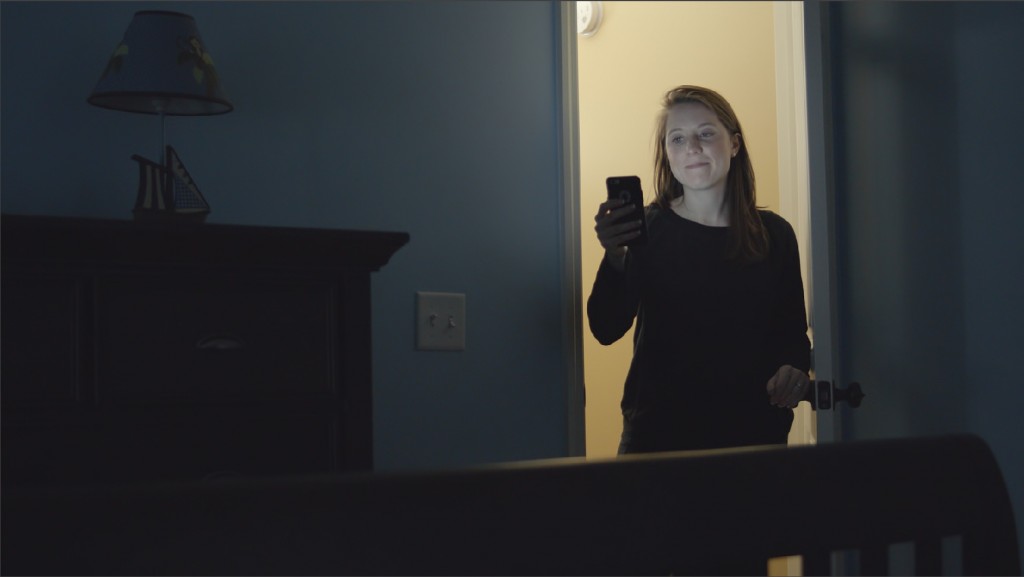 I only send about one email per month and it’s a quick summary of what you might have missed between new videos to book reviews. No spam.