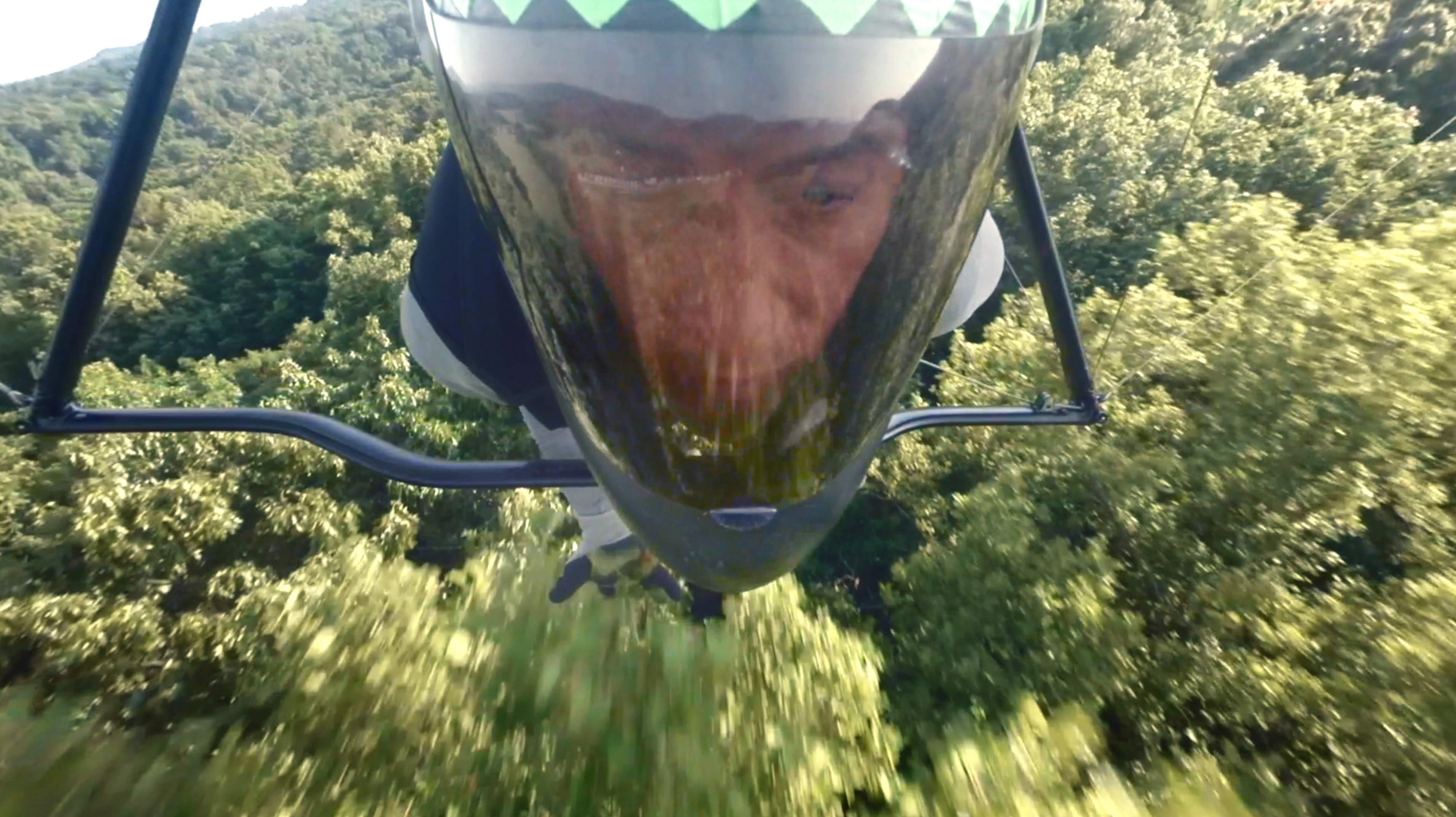 Hang Gliding on a Razor’s Edge for Braun

This was one of those dream projects: get paid to hang glide.

But it started with frustration. They were looking for a 17-24 year old who does something cool that would fit with the mobility and convenience of their new electric razor. That was the gist of their brief.

I don’t doubt there’s plenty of 17-24 year olds doing cool stuff that I could have incorporated, but I don’t know them and couldn’t find any in the 24 hours before the pitch was due. This is why I’m not a casting director.

But I thought ‘what the hell,’ even though I’m outside their target age range, I think hang gliding is cool and I do that so the only person’s schedule and permission I’d have to coordinate is my own.

I won the project and got to work. This was the most ambitious hang gliding video I’ve made by far. I couldn’t have done it without the help of Brian Fowler the DP, his accomplice Matt, Eric the drone pilot extraordinaire and van owner, Ken for letting me borrow his drone, Stevie for connecting those dots, and Scott for his literal support.

Some of the greatest problem solving I did was with the visual effects of capturing the essence of a real moment in a way thats true to life and is feasible technically and for the safety of the drone and myself. I also 3D modeled and printed a custom GoPro mount for my helmet. Check out the behind the scenes to see more. 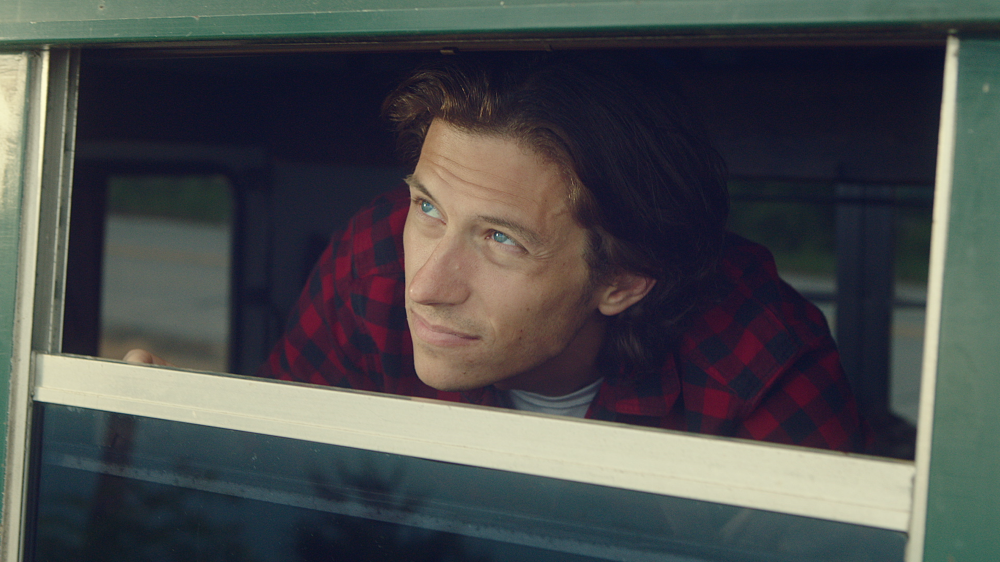 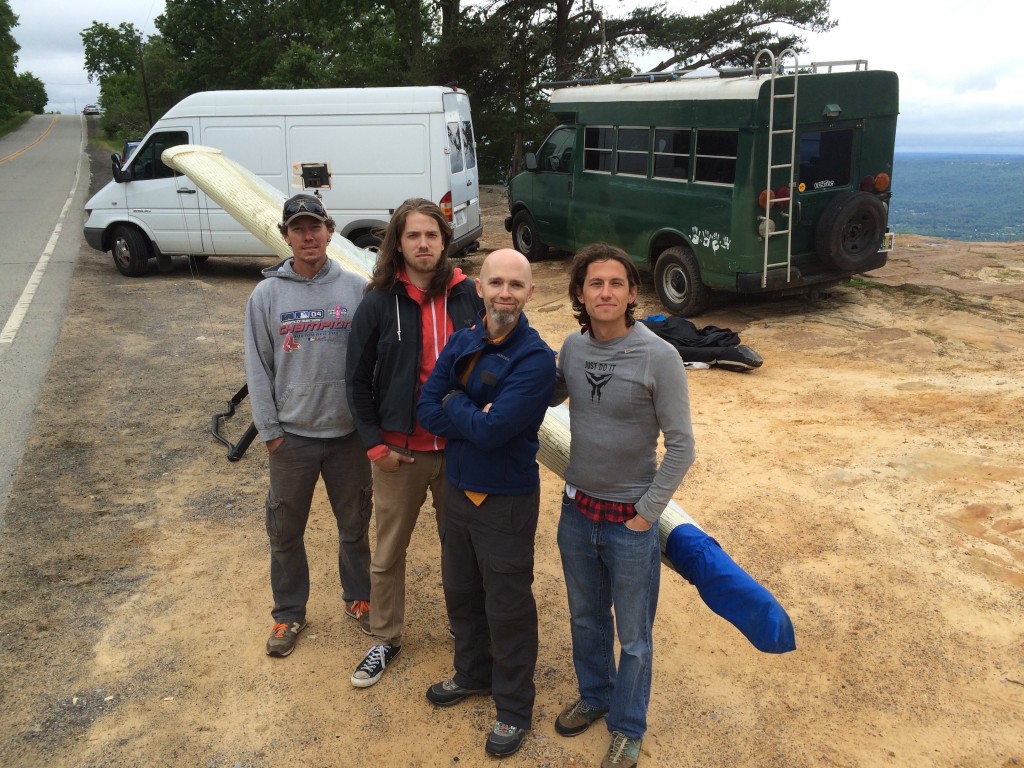 Get updates emailed to you.