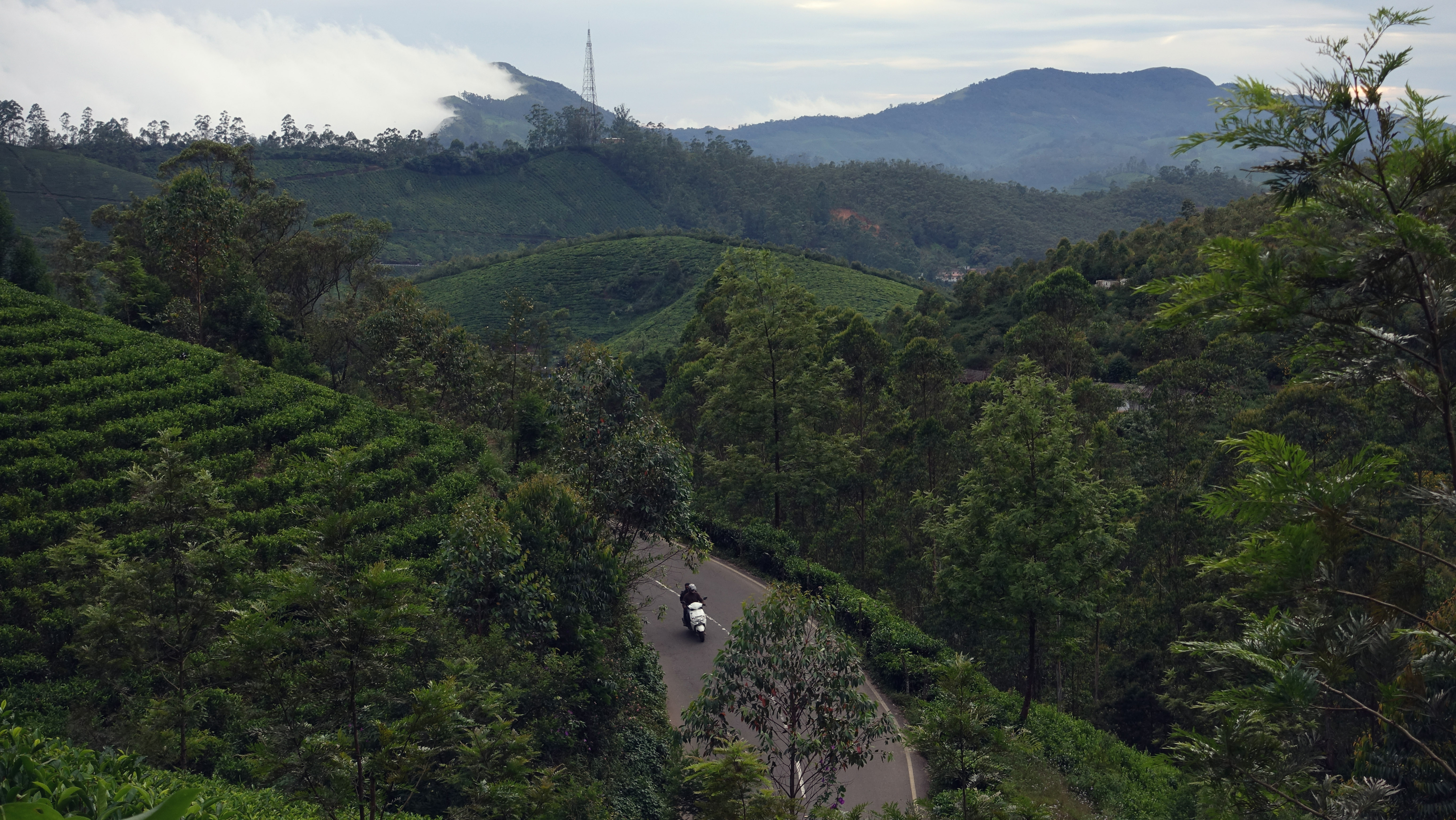 I visited one of my best friends in India recently and had a fantastic trip through Bombay and Kerala. Evan has written a great entry about our travels on his blog here.

I brought the Sony RX 100 iv for testing and it is by far the best travel camera I’ve ever used. In the video below you can see the results. It performed well in low light and records 4k video. It even has a 940 fps slow mo option which we tested the best way we knew how: slapping each other in the face (see video below).

It has a nice screen that flips up to get good selfies (see slideshow below). It also has a decent zoom, but there was noticeable vignetting on the video stabilization when the lens is zoomed.

Also, to get the super slow mo to work, you have to time it just right and hit a button that will only record for two seconds, and then it takes  a minute or two to process all that footage. Meanwhile you can’t use your camera during this. Many times filming the cricket guys in the park, I missed a lot of shots because I was waiting on the slow mo footage to get done processing on the camera before I could start using it again.

Overall, I highly recommend this camera if you’re looking for a good point and shoot. It’s not cheap, but look into getting one of the earlier versions are just as good if you don’t need 4k video and slow mo.

I only brought one backpack, the Gregory Compass. It’s a great travel bag and only has one zipper access that is pressed against your back so you don’t have to worry about any pickpocketers getting into your bag while you have it on.

I also brought an Acer laptop which I have since returned because the battery only lasted a few hours and the laptop got so hot it was hard to use. I would recommend looking into Microsoft Surfaces instead for a travel laptop.

We started out in Bombay (Mumbai) and I toured some really interesting spots, like where Gandhi lived, Gateway of India, Ganesh Temple, Jain Temple, walking tour of the city and a tour of the Dharavi slums.

One memorable aspect was the resourcefulness and industriousness of the people in the Dharavi slums, one of the largest slums in the world. We were not allowed to take photos and the tour guide was a non-profit to benefit the slums.

Visiting the slums destroyed my expectations. Never did anyone beg for money and I did not feel threatened. People were busy working recycling plastic or making pottery and textiles to notice me. Children were attending school and there was a bustling commercial district. It was a very hopeful image that in a ‘slum’ people were still creating a life for themselves.

Evan took us up in a plane one morning and it was incredible to see a city of 22 million people from the air. We flew over a famous pagoda and flew low over the fishing boats.

Next we hopped down to Kerala and got a cooking lesson, watched a kathakali performance, and had a great session of Hatha Yoga. Then on to the Kerala backwaters to stay on a houseboat. Afterward we headed to Munnar to visit the tea country.

I’ll let the video speak for itself and am keeping this brief because Evan already wrote such a good blog about the trip you can find here. 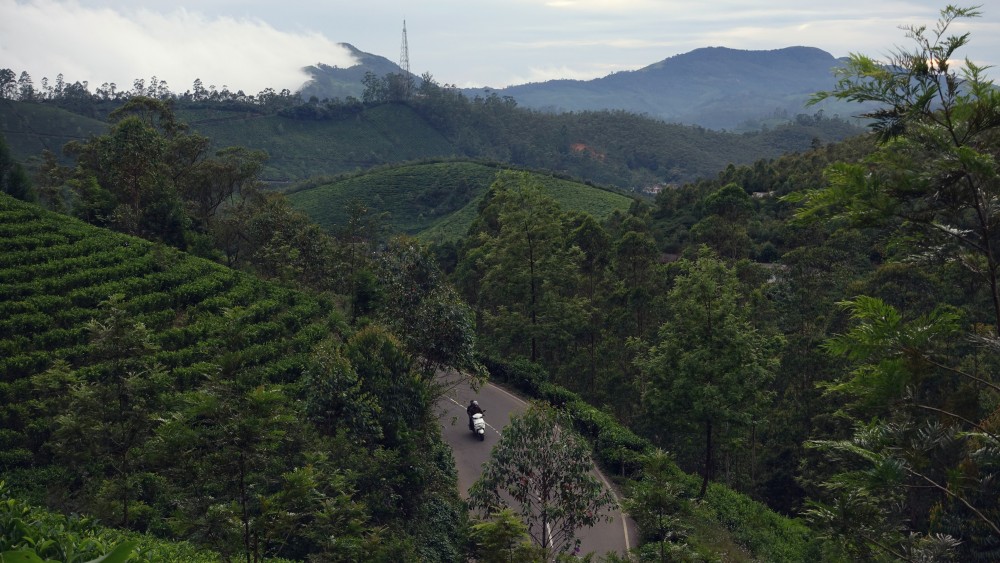 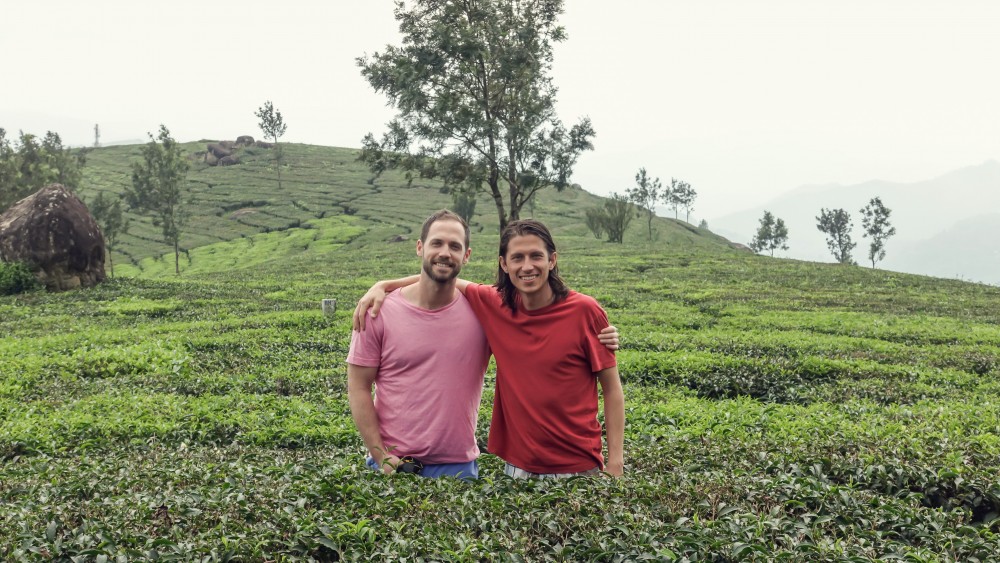 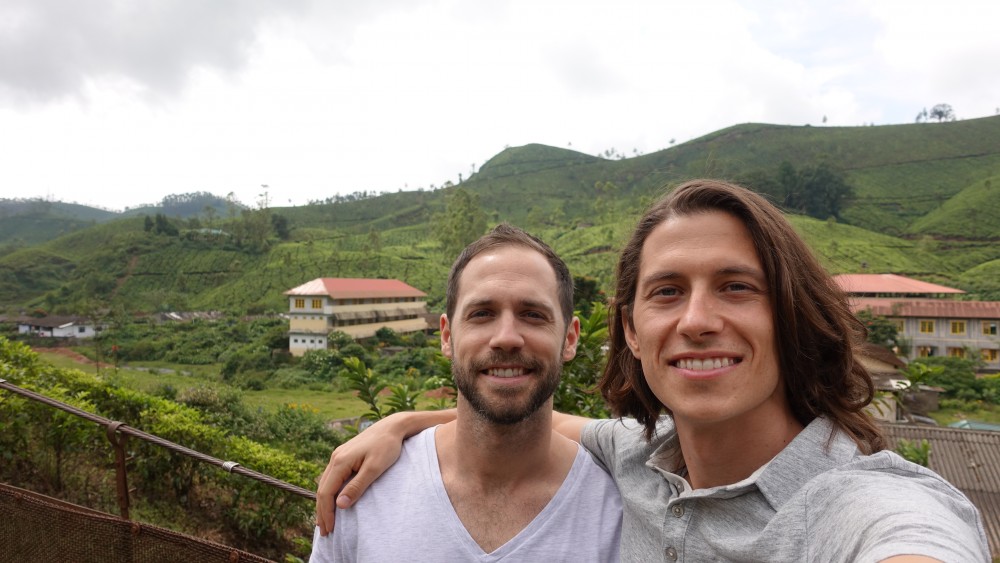 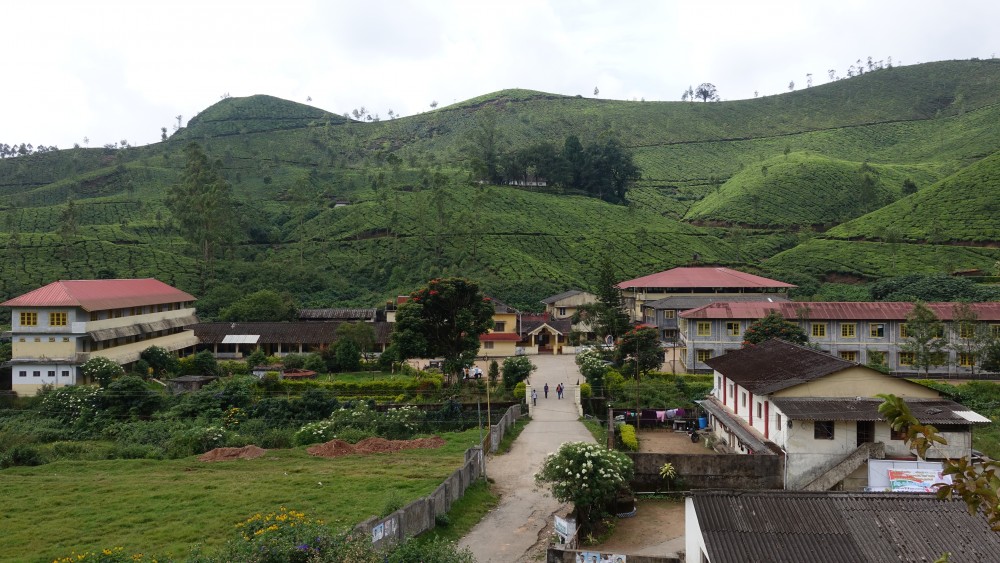 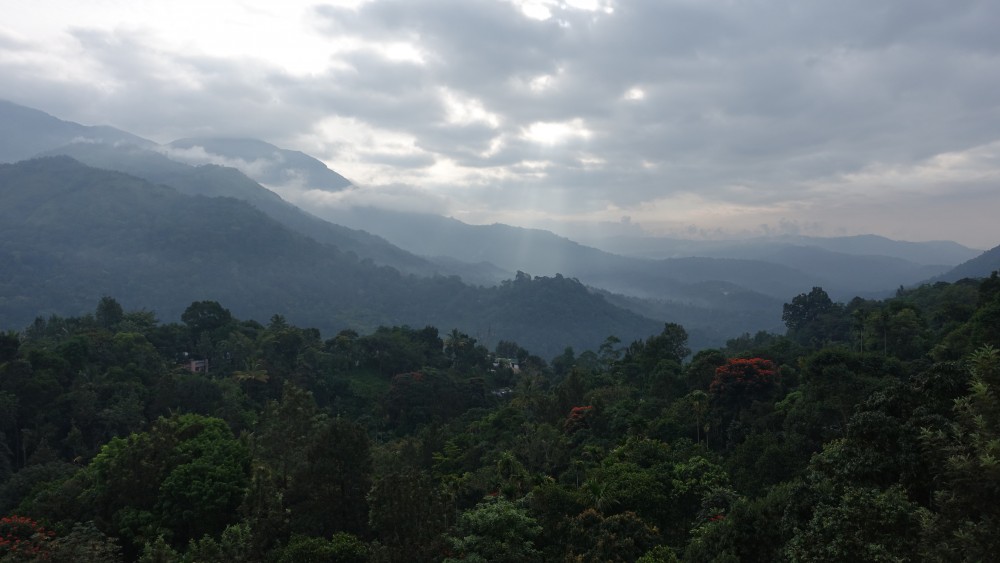 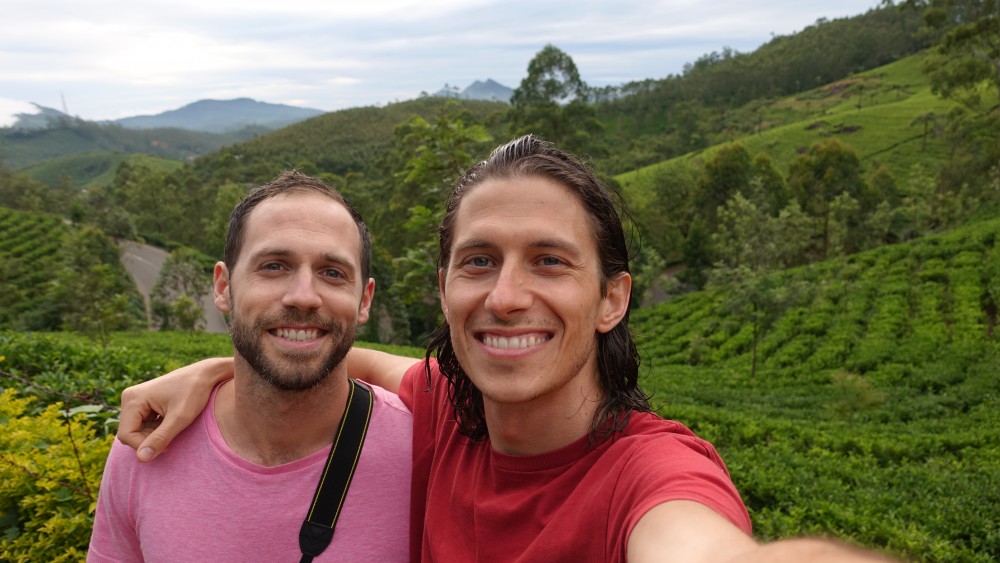 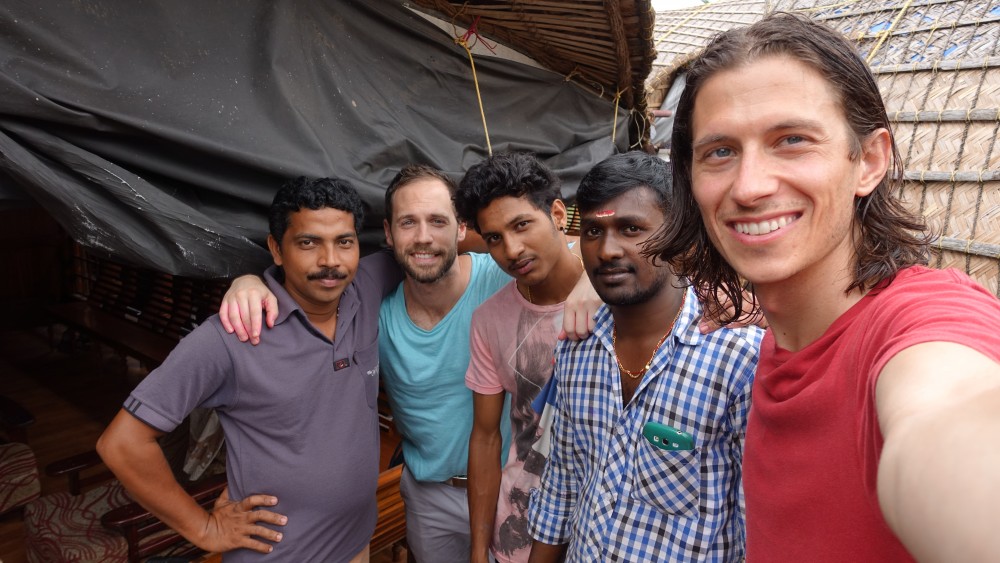 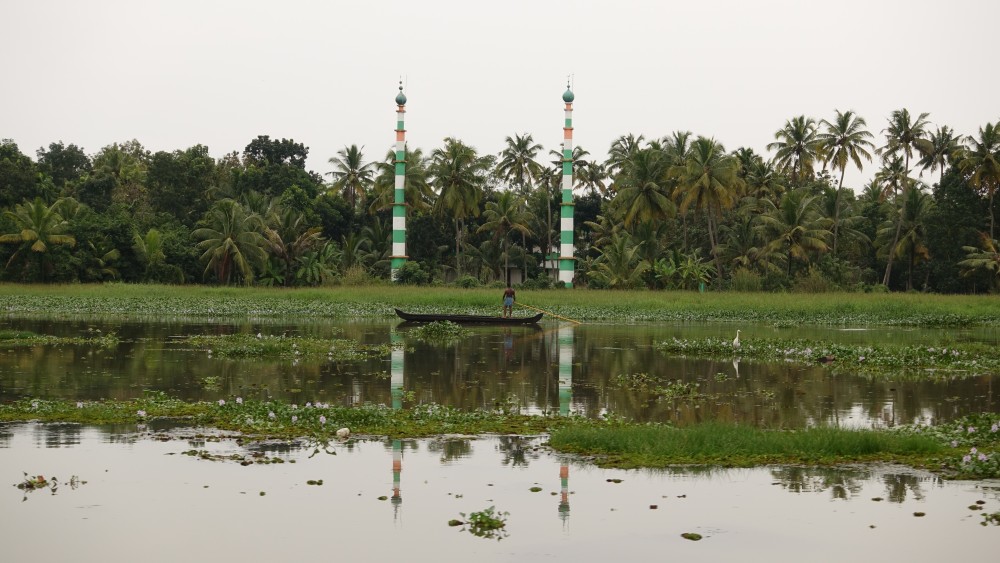 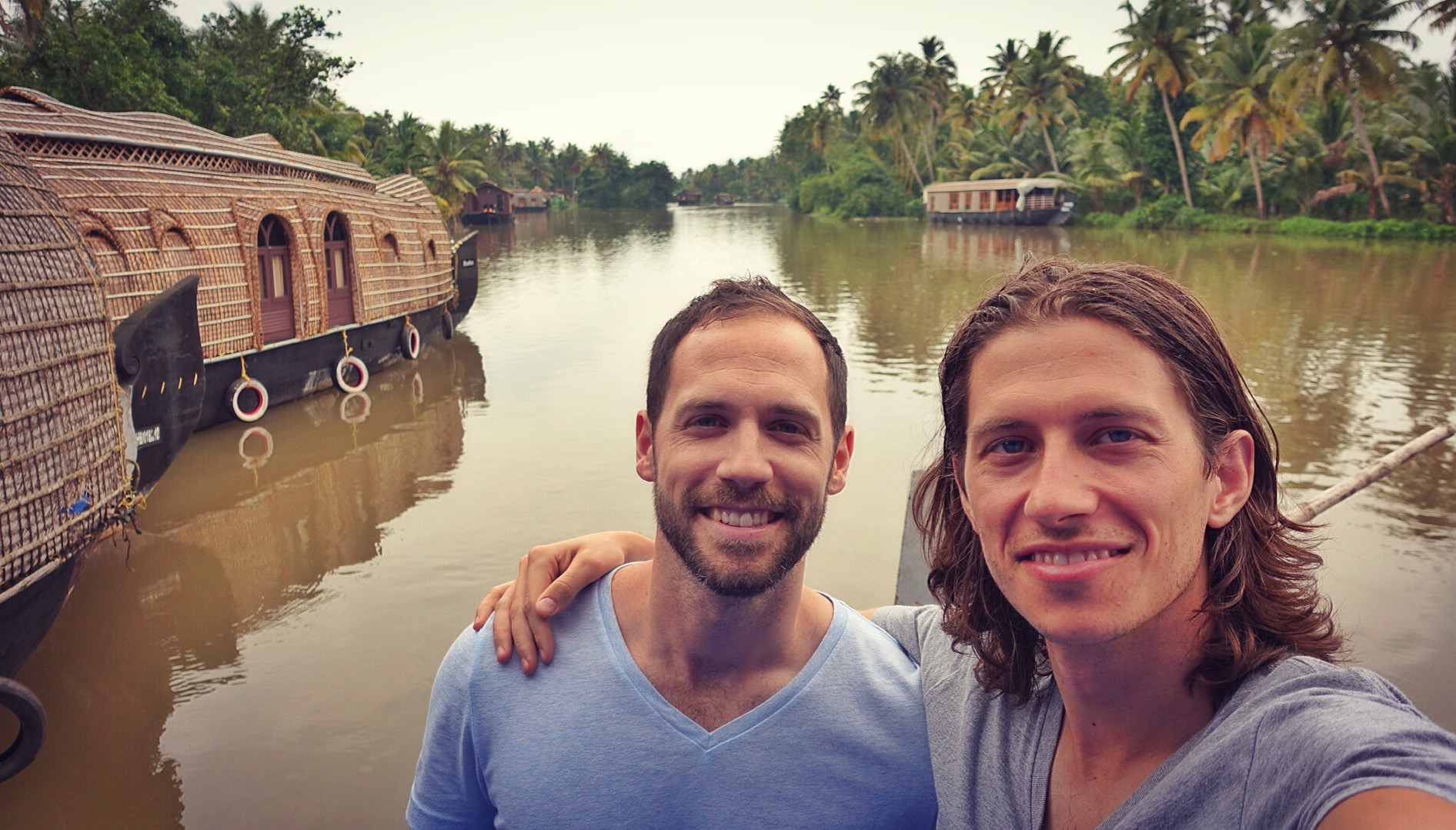 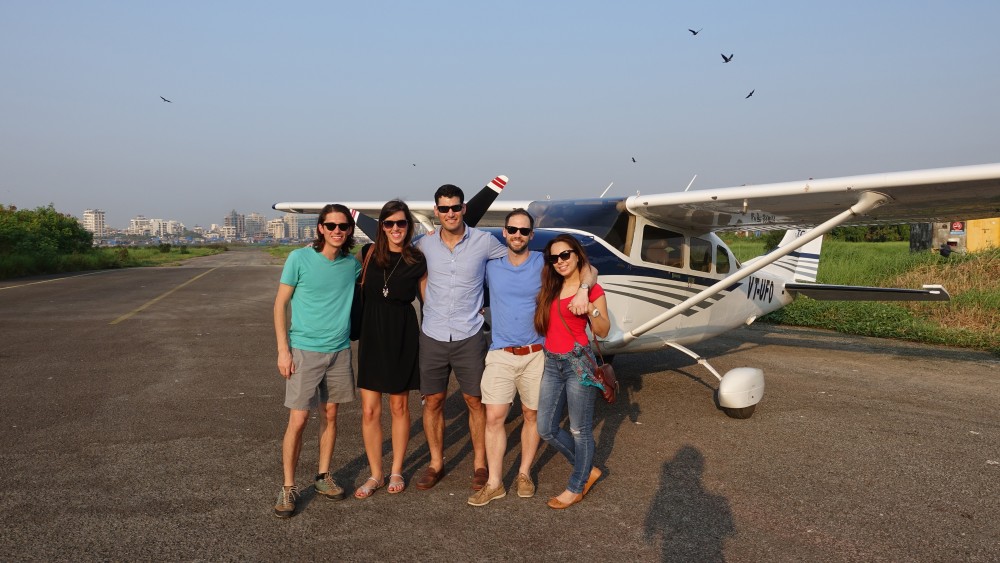 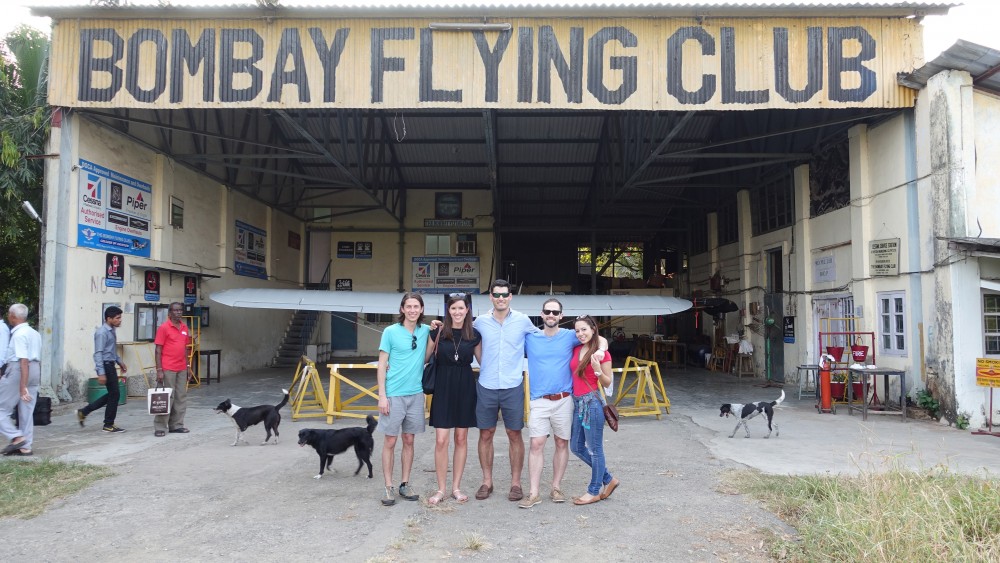 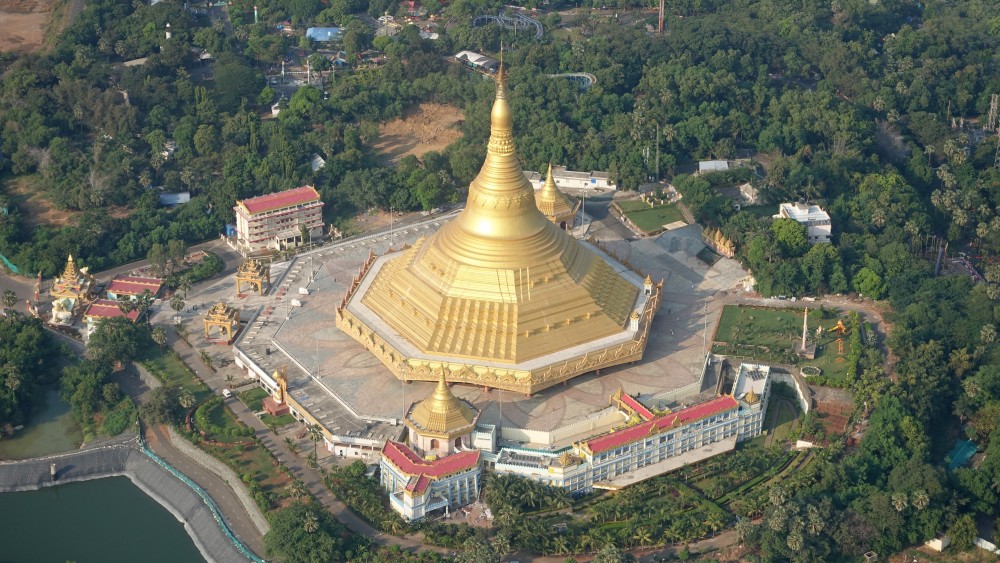 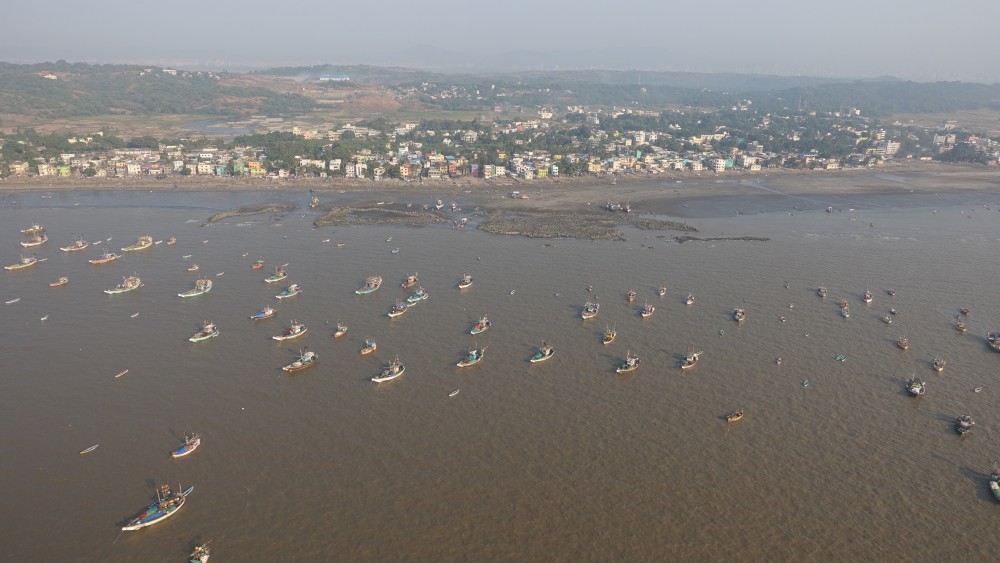 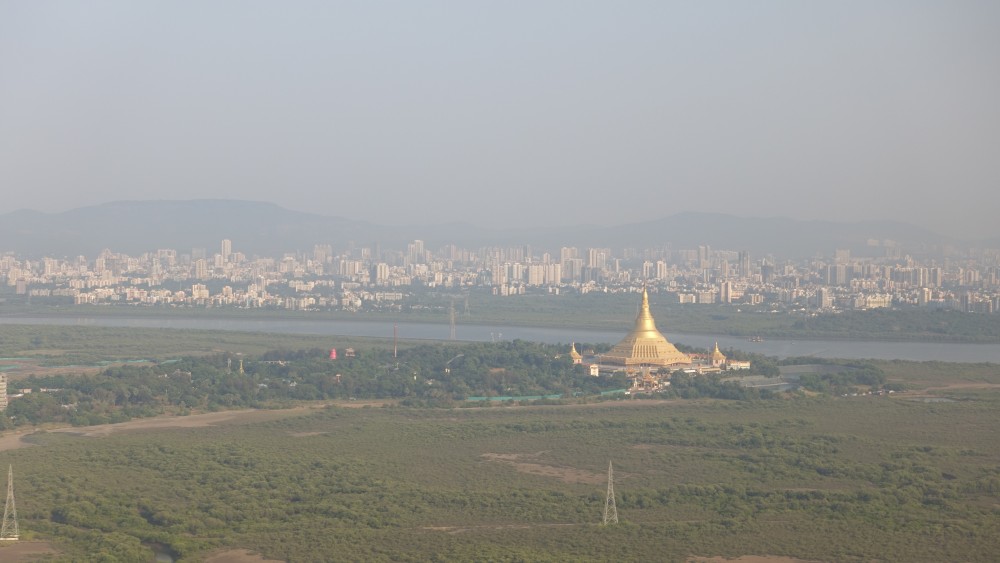 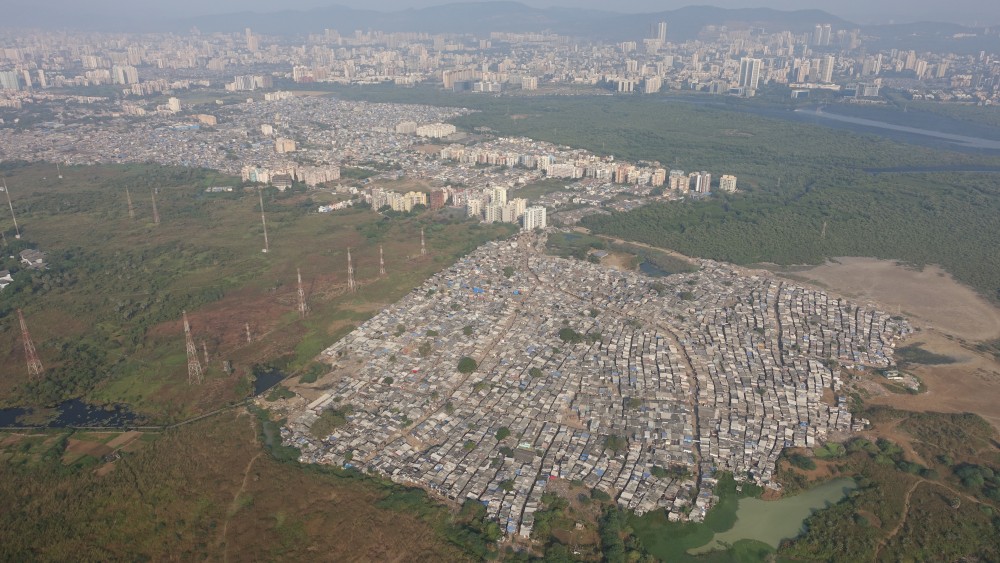 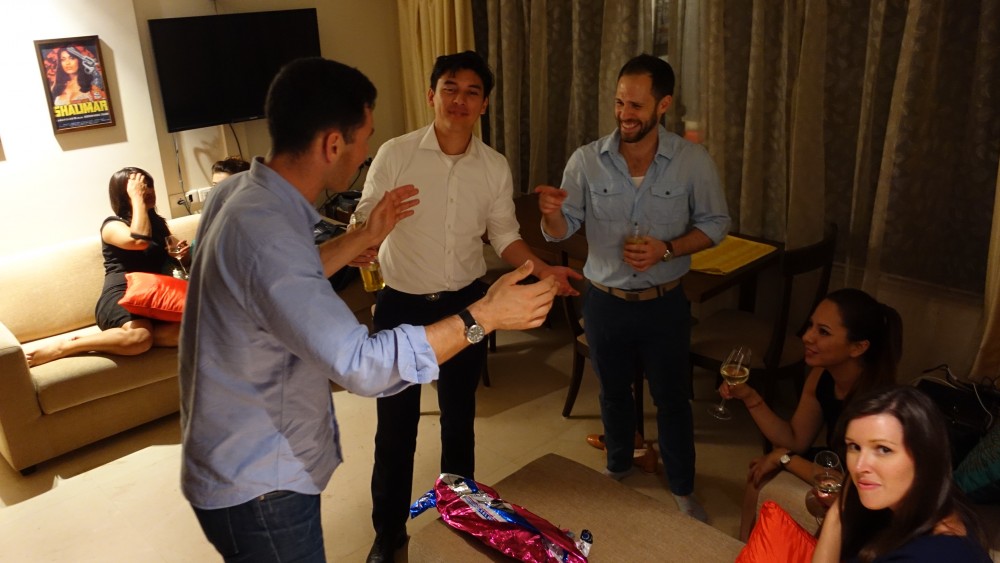 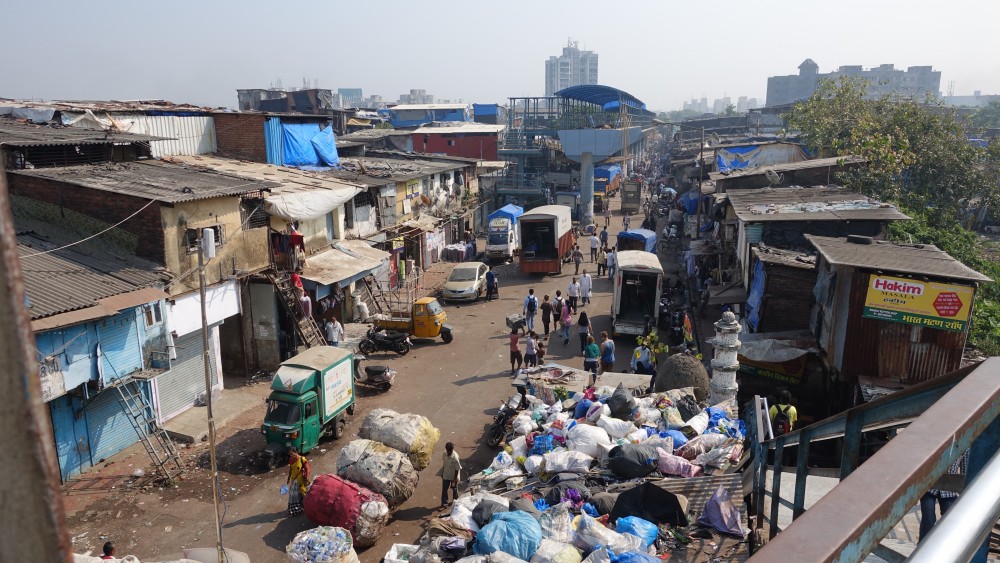 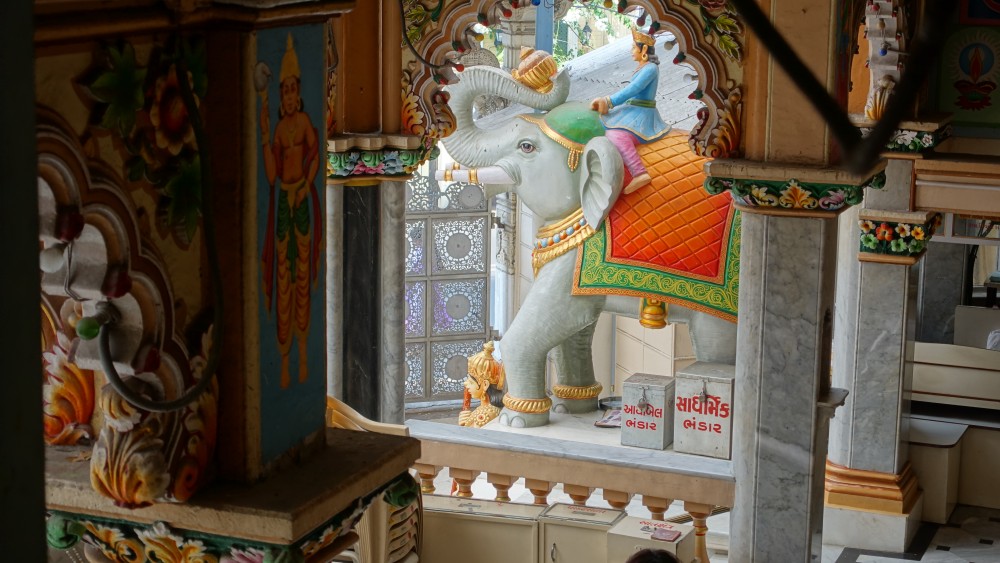 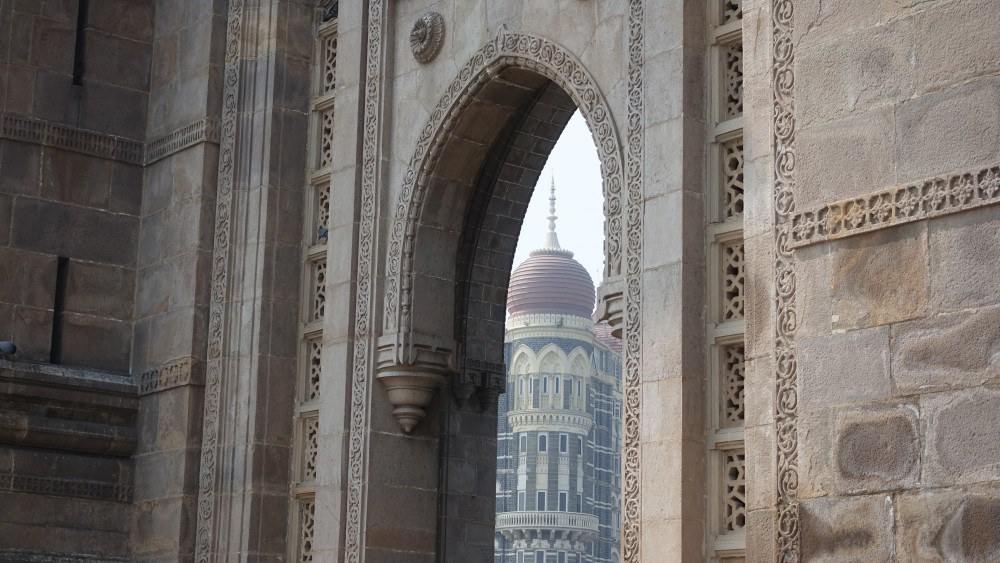 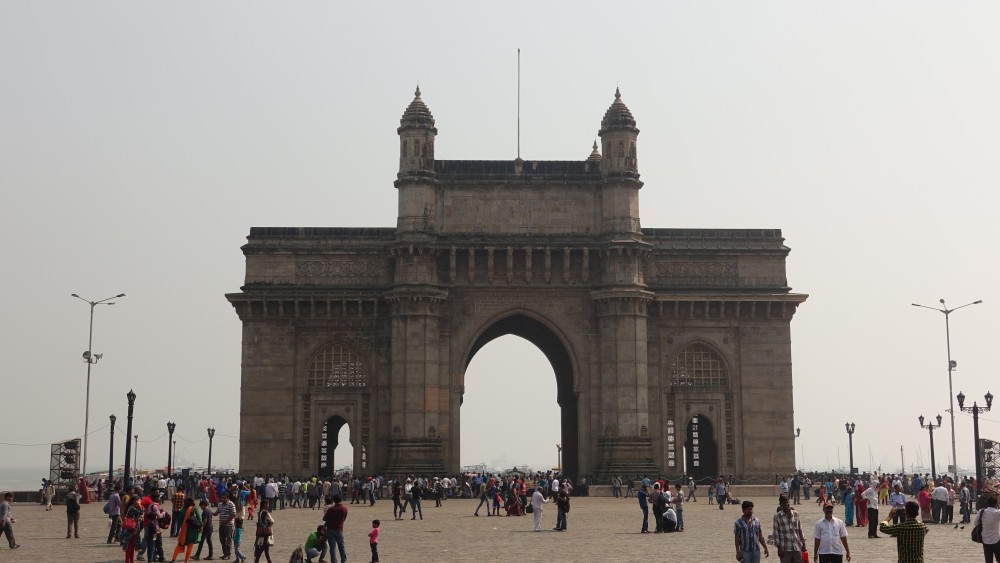 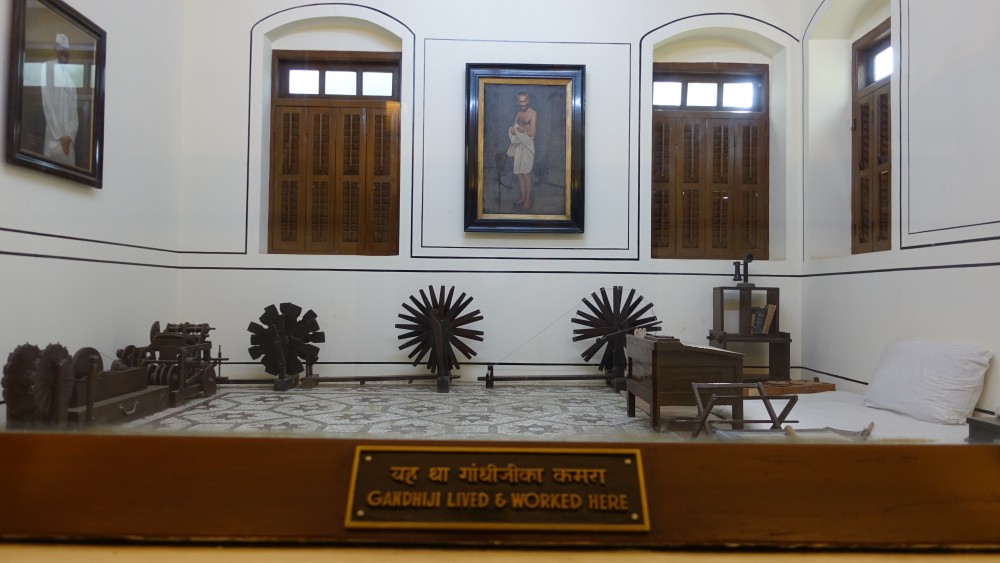 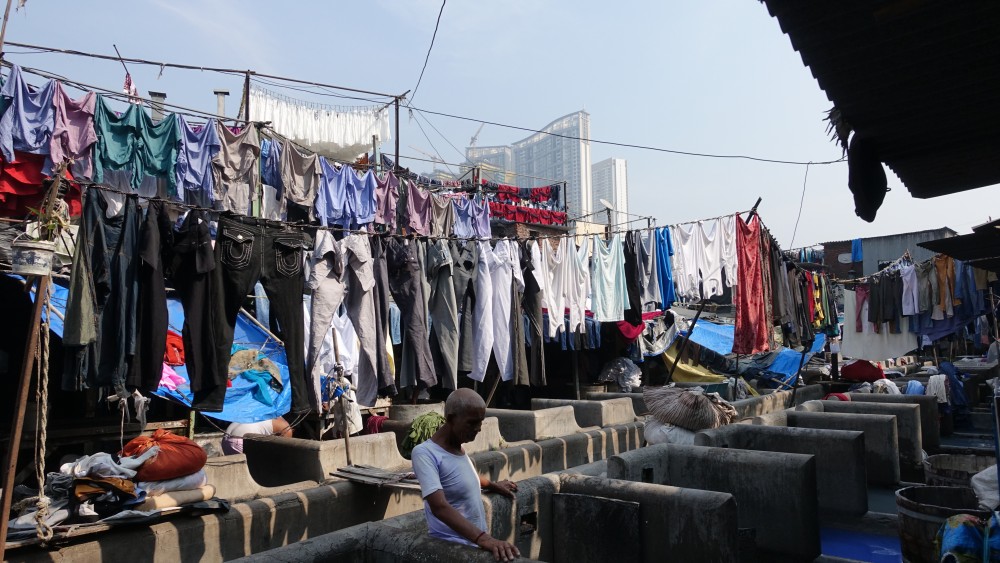 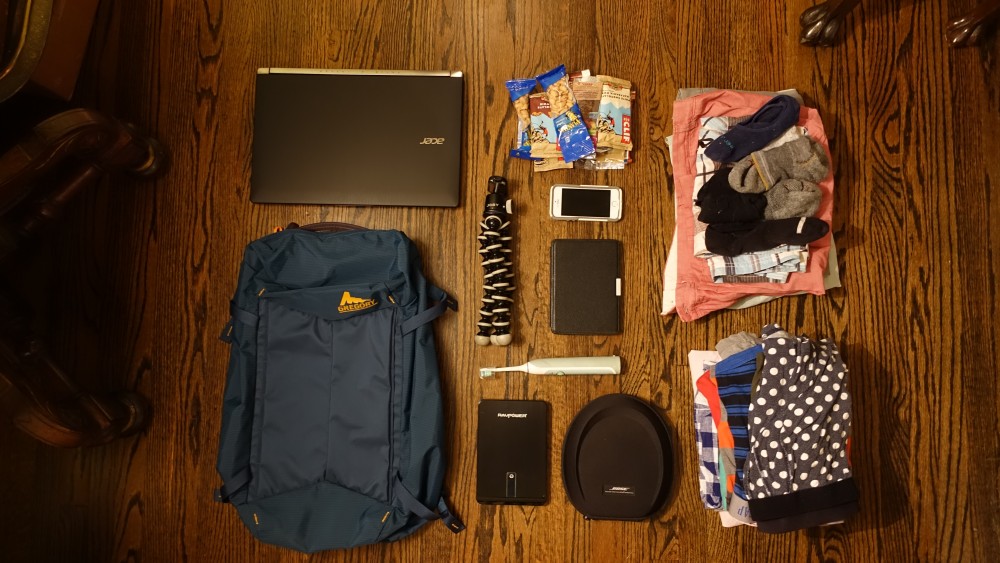