My live action short film Patience which I directed, edited, cinematography’d, acted, and all that jazz was just accepted into the Louisiana Film Prize’s Top 20 and will be shown during the festival the first weekend in October! 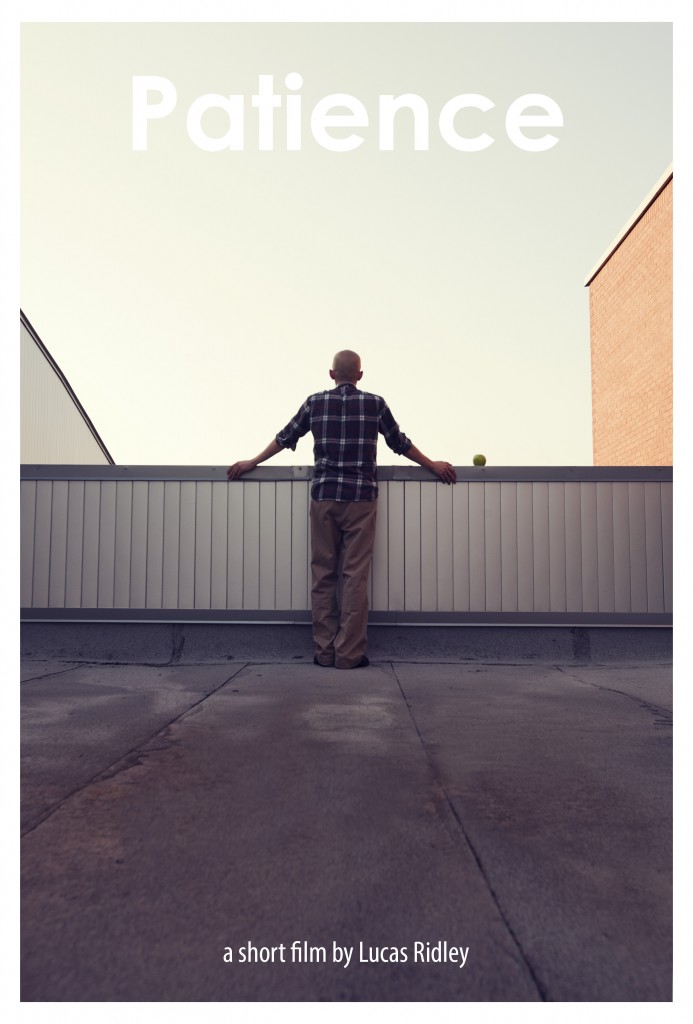 These are determined by a public and judges vote split 50/50. You can only vote if you’re present at the film festival and watch all 20 short films.

I couldn’t have done it without some great help by my friends. I really enjoyed typing up the credits and realized just how many people it takes to make a film, even a short one.

There are no other festivals like this one in the world. This is the festival’s second year running and 70% of the entries came from out of town. I probably wouldn’t have made my short if it wasn’t for this festival and the platform it provides filmmakers, it’s hard to pass up such an opportunity.

As I stood in the back of the room hoping to hear my name called last night it struck me how intimate of a process filmmaking is. I have been working, with the exception of some close friends, in relative isolation on this film and I’ve almost forgotten that other people are going to actually watch what I’ve made, complete strangers. It wouldn’t have been as blunt of a realization if I had not acted in it.

There’s something about making yourself vulnerable on screen that is a very specific experience. I have great respect for the profession of acting and being on the other side of the camera provides a new appreciation.

I still have some work to do on the film. I plan to cut a trailer together soon and maybe even hash together a behind the scenes video as well.

As an animator we reference actors and performances and wanted to list the influences I pulled from for this short film:

Stay tuned for more and sign up for updates in the top right sidebar with your email address. 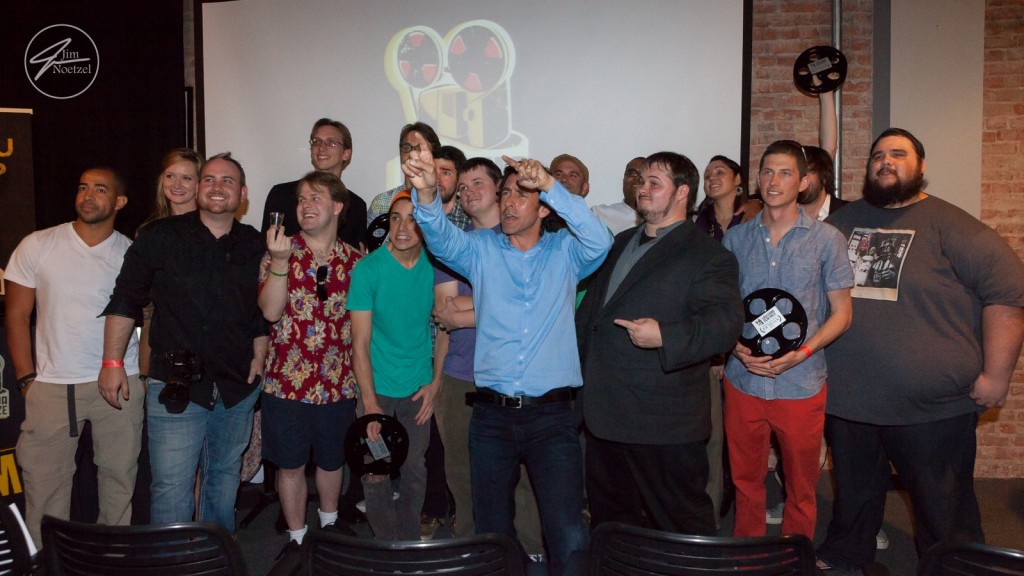