Last week, we (Moonbot) released a short film the studio has been working on for Chipotle that went viral overnight. It has received almost 6 million views in the week since it’s release and received a ton of media attention, it already has been parodied by Funny or Die too.

There’s too many to list here. Even Questlove and Frodo tweeted about it!

The Scarecrow: http://t.co/8VKMNTk0yh via @youtube @chipotletweets a beautifully animated piece with an inspiring message. 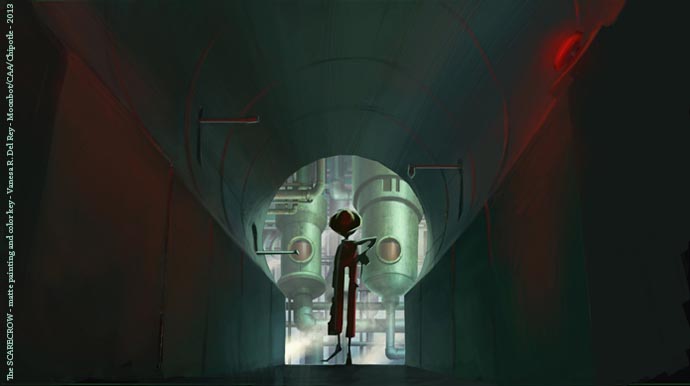