My last project at Moonbot Studios was to create a new studio tour video. Their previous one was four years old, which is as old as the studio! With a new agency representing them they wanted a new introduction to Moonbot for clients and fans.

I was tasked to come up with something! After scratching my head for a few days I thought it’d be awesome to try and do a single take through the whole studio and incorporate all of Moonbot’s characters.

I storyboarded the idea and pitched it to the directors and our agency and they all liked it enough to let me run with it. I spent another month getting everything in order. I had to resurrect some old characters, make sure the rigs still worked, reshade them in Arnold so they’d all render properly, and I slowly started blowing balloons! Every single balloon you see at the end came from my lungs! And I started constructing the Moonbot head.

They had one made of paper mache, but it was looking pretty tired. So I googled around and found an Instructable on how to make a Deadmau5 head and I modified it to suit the Moonbot head. It was not easy to make and it is only seen for a few seconds! The hardest part was stretching fabric over a round shape and the back looked terrible but the front looked good. I’m most proud of how solid it is with the zip tied pvc pipes on top and the interior hat zipped tied to the big hamster ball shell gives it a good fit. 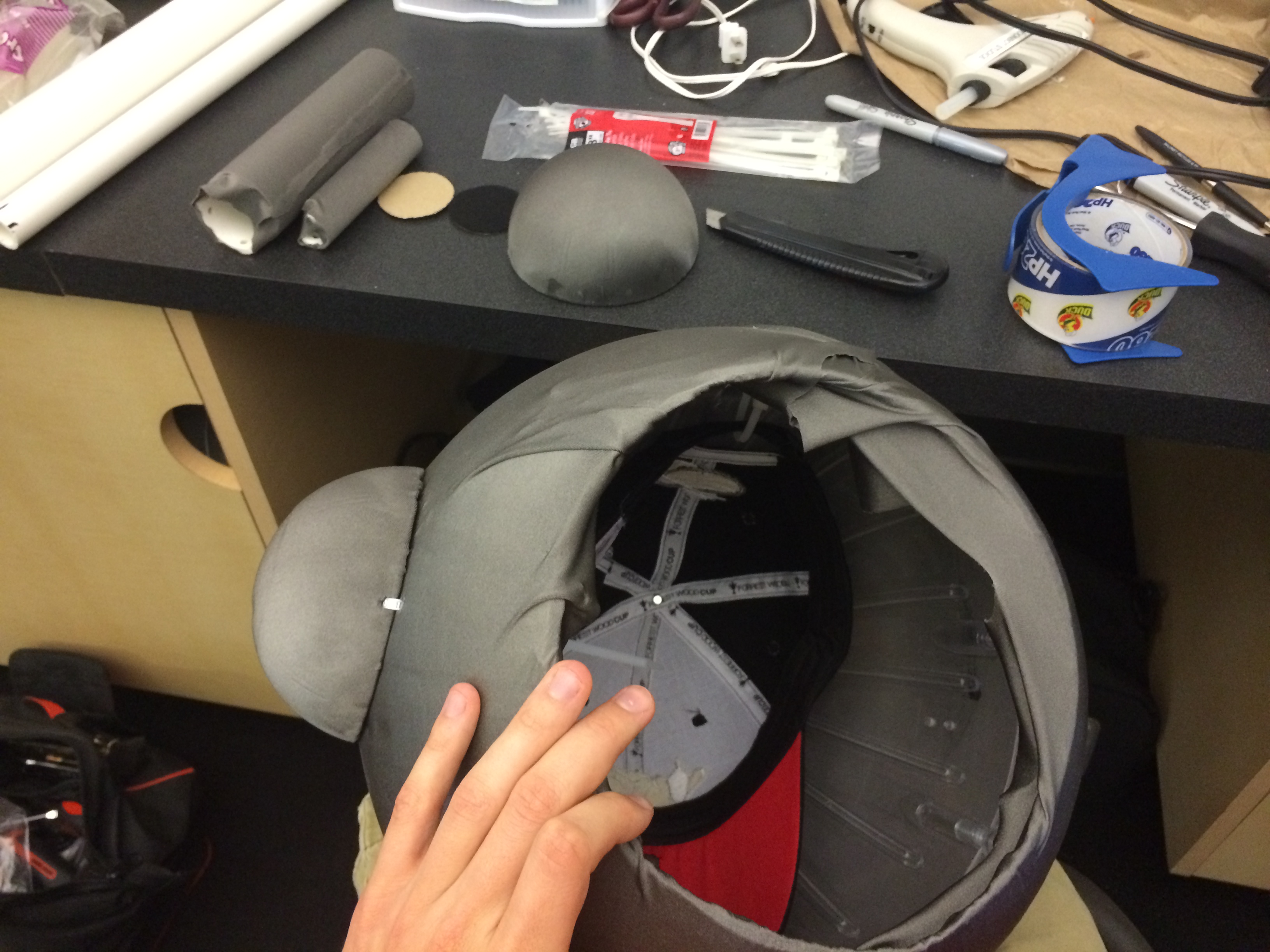 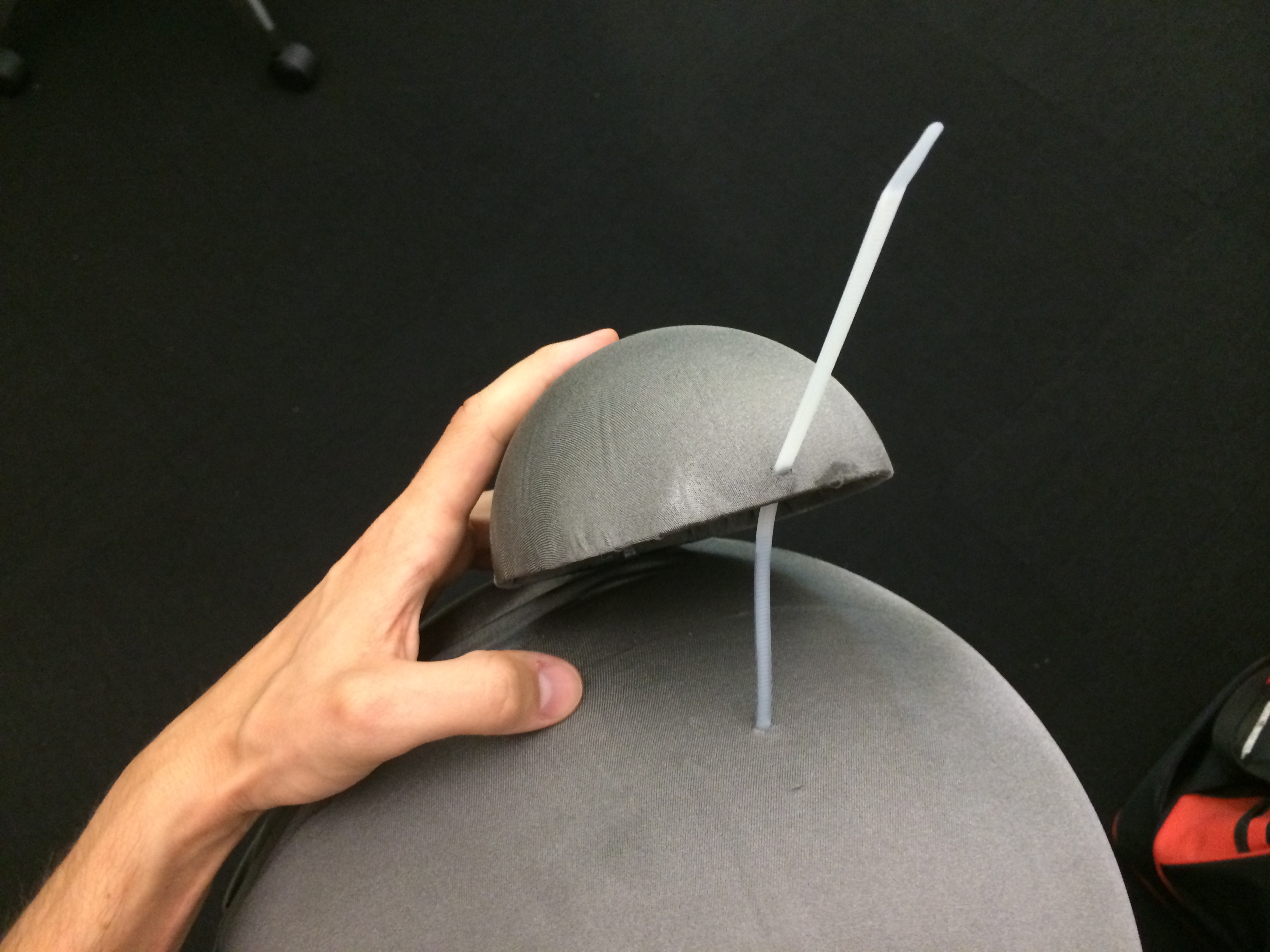 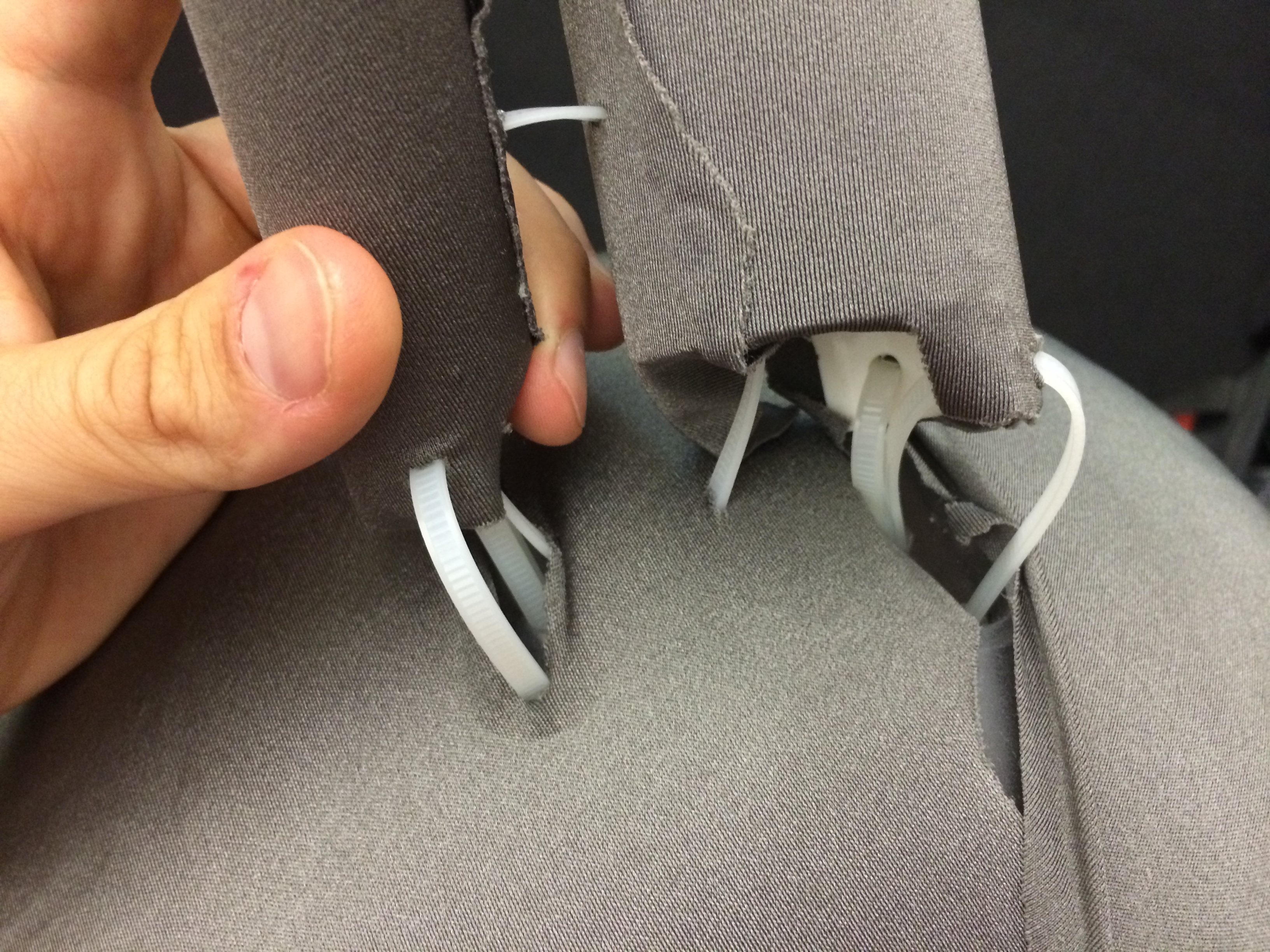 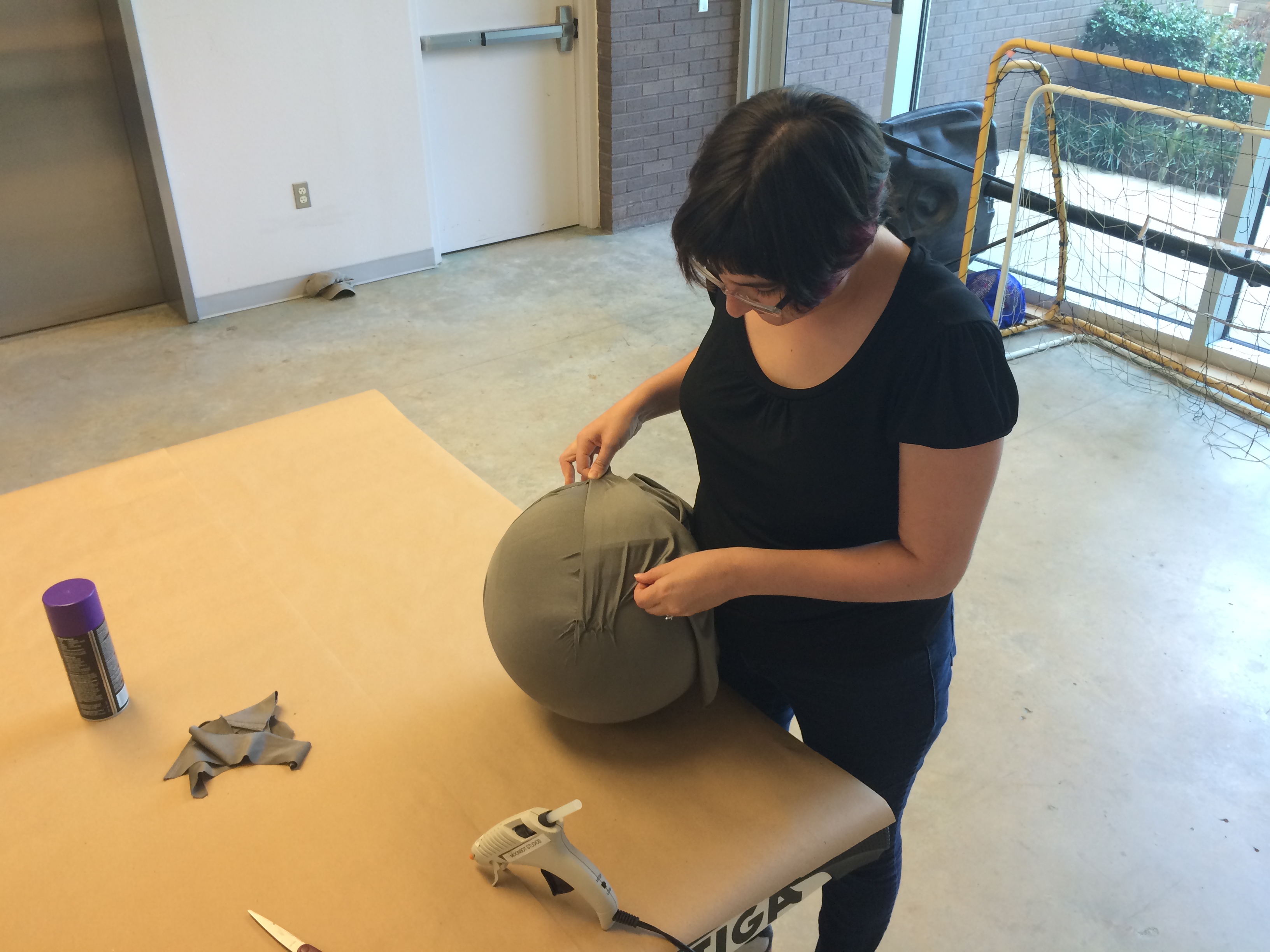 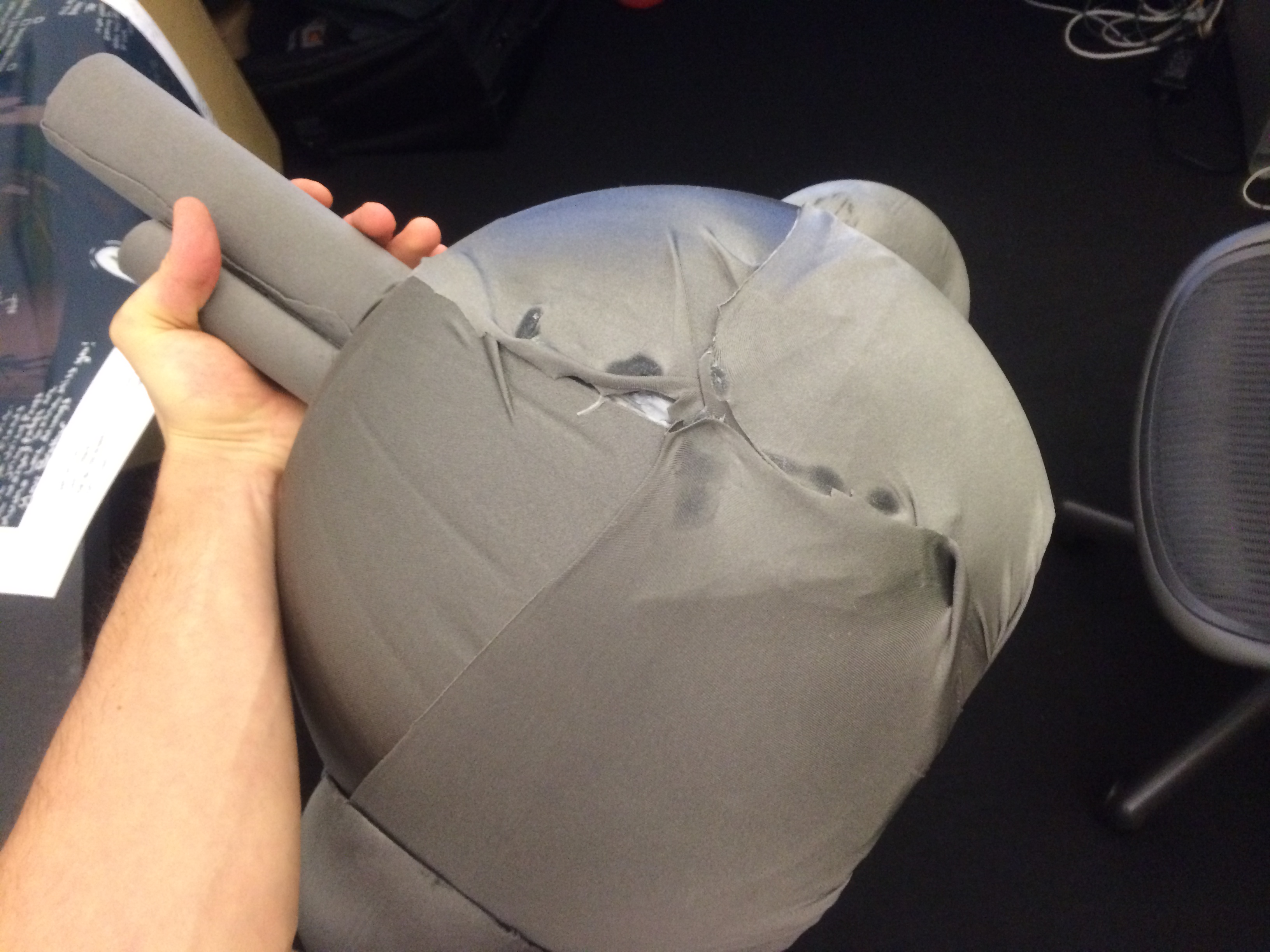 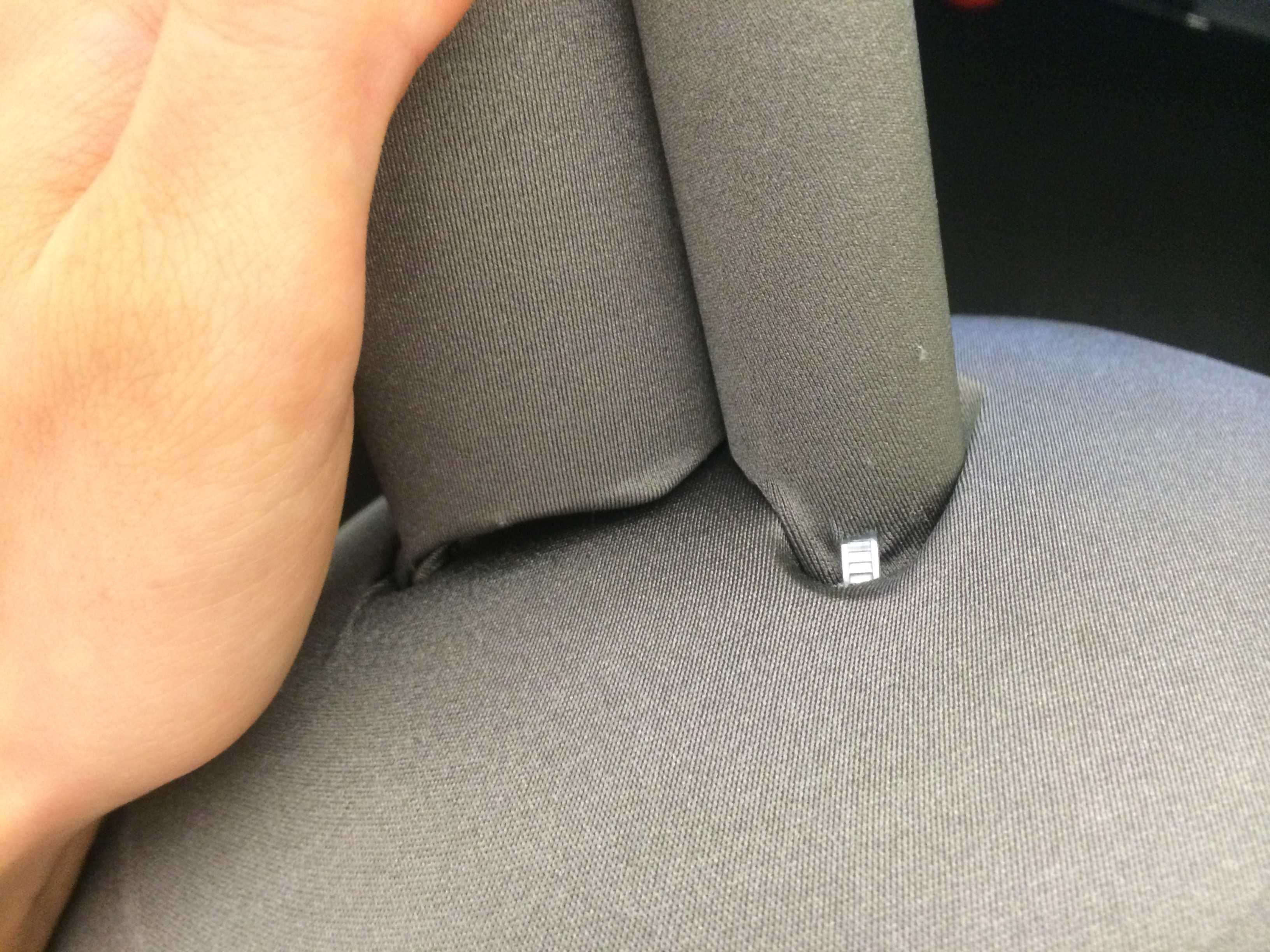 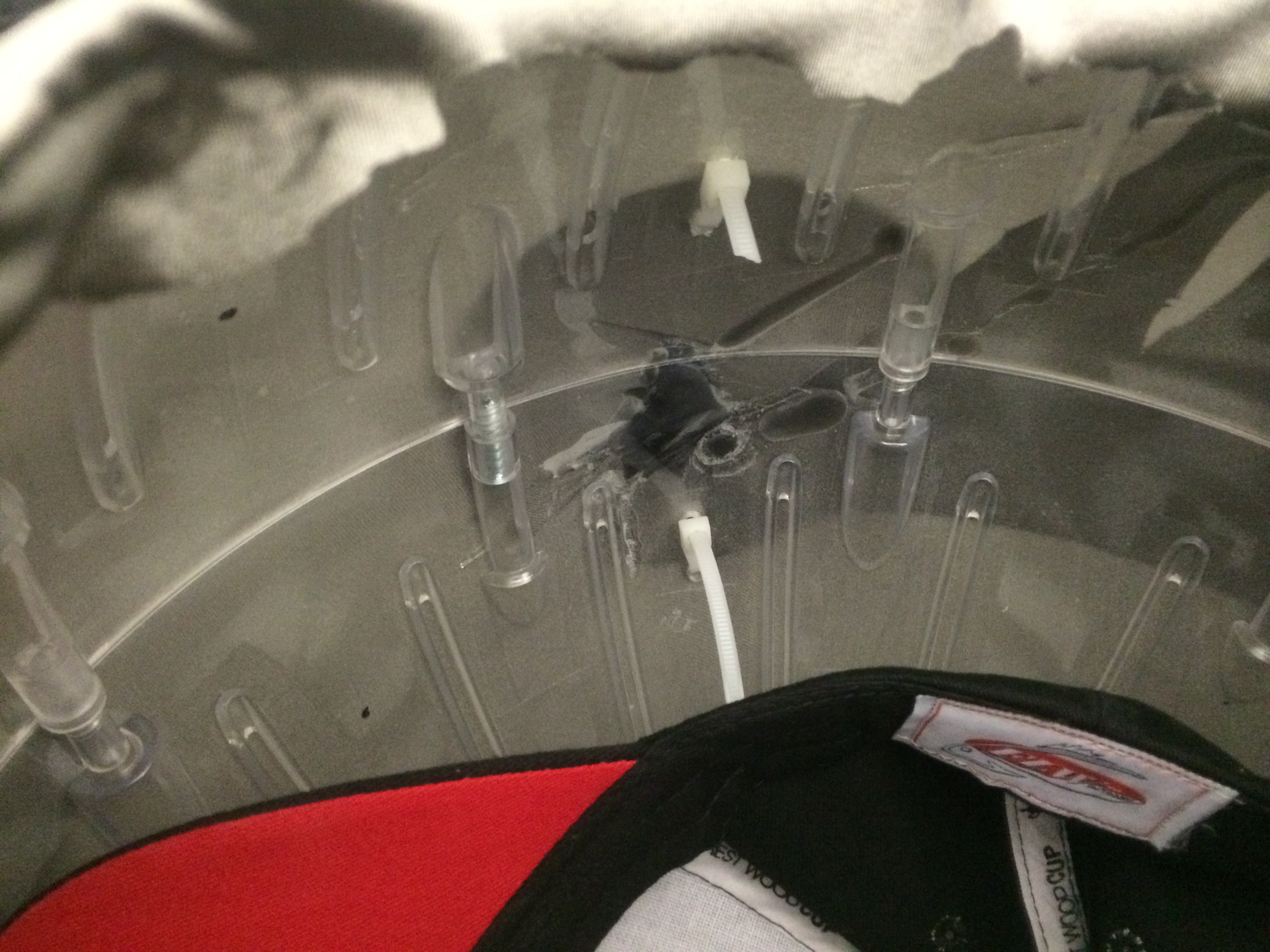 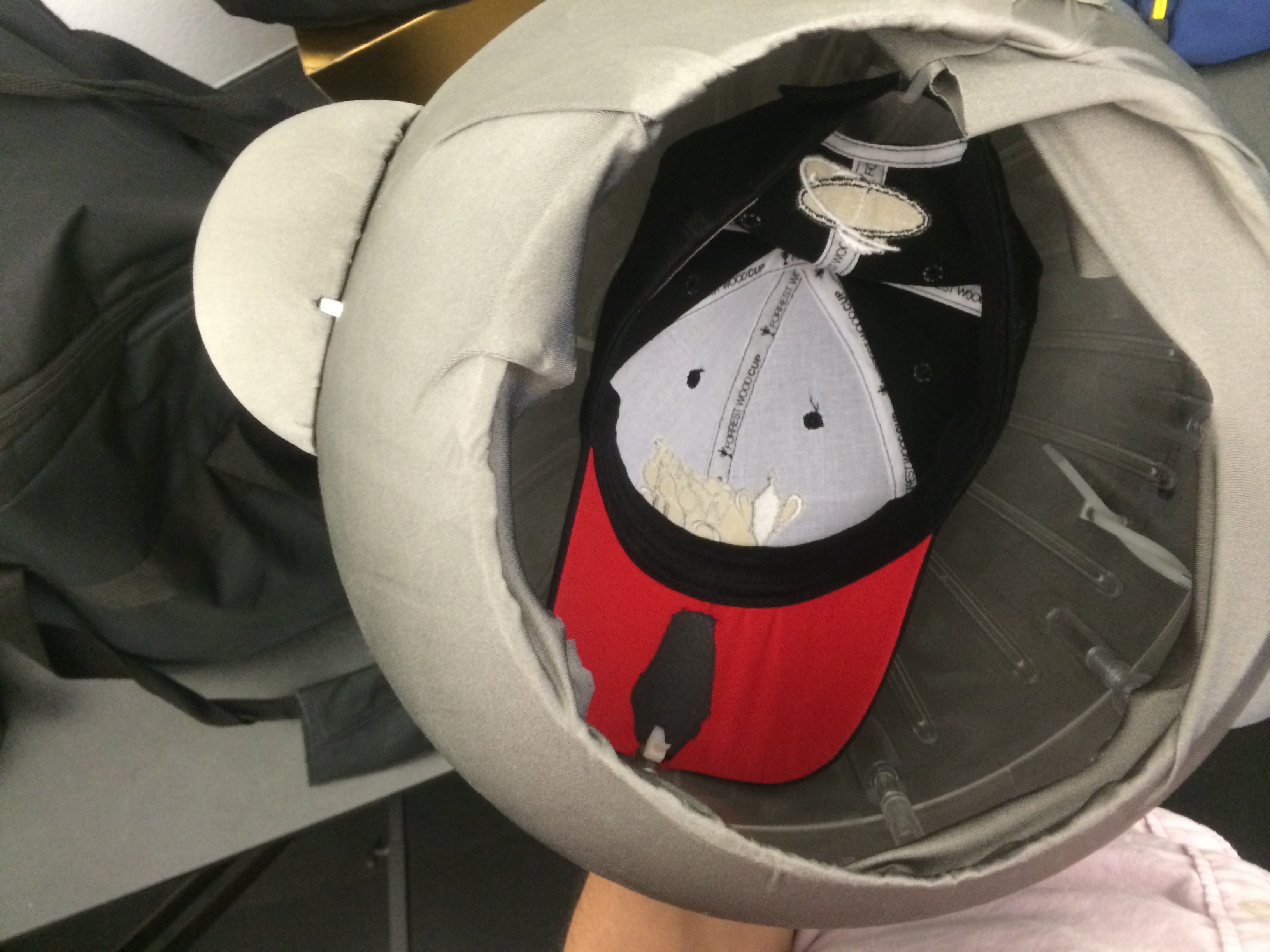 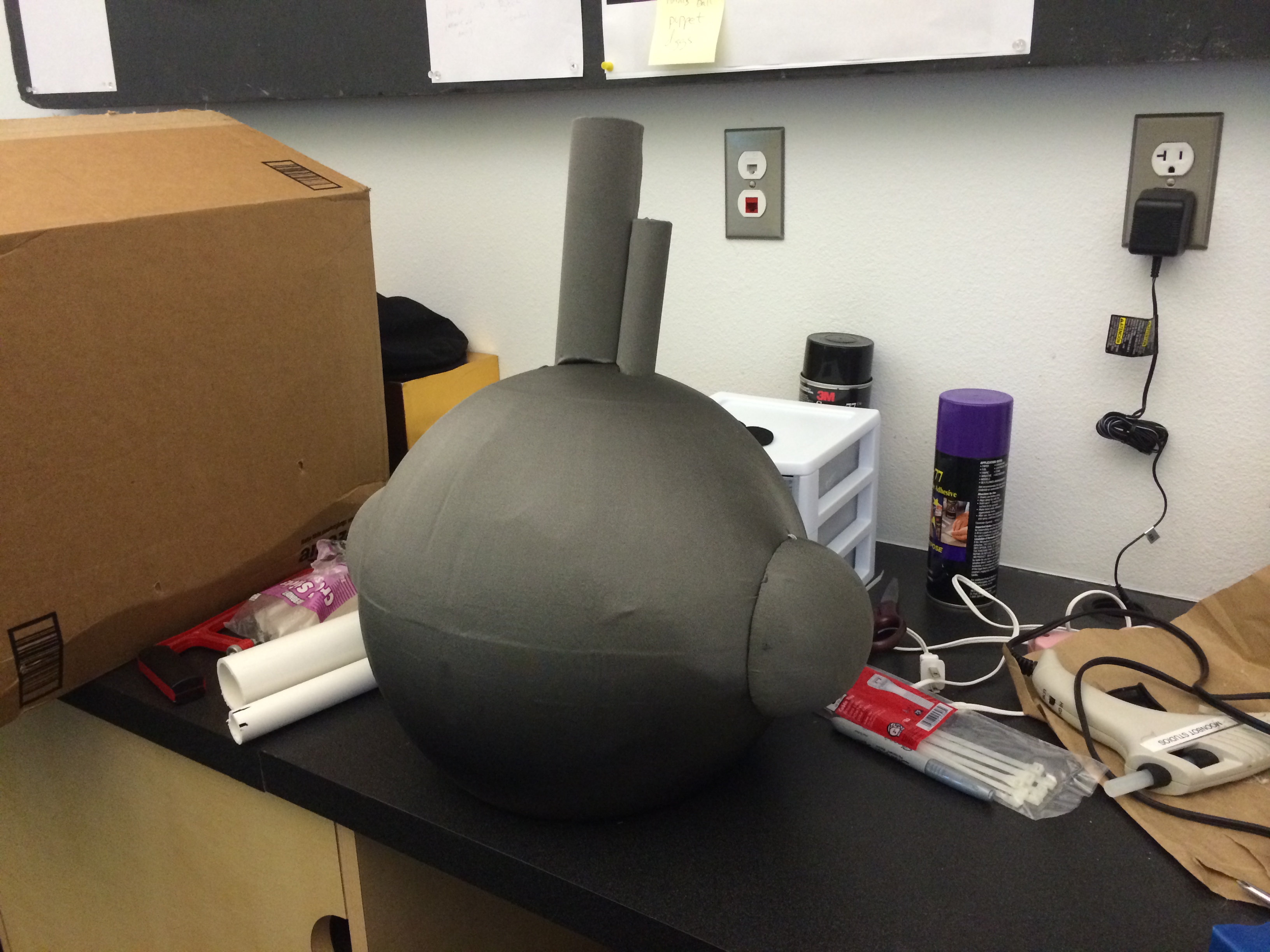 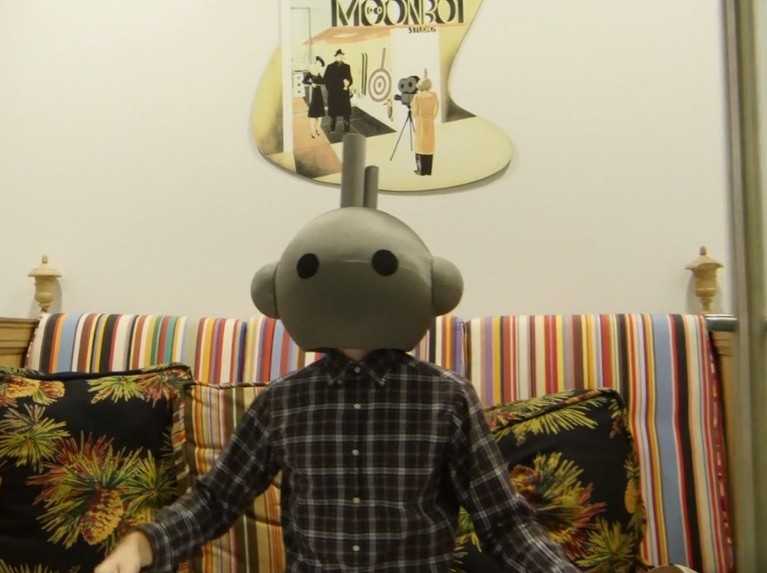 I rented the Panasonic GH4 to shoot in 4k knowing that I may need to scale up footage to hide some cuts within the video. Can you guess how many cuts are hidden in the video? There’s 6! You get bonus points if you can find where they all are!

I also rented a Movi M5 for stabilization and it was amazing! I talk about the rig a little more in another post because even though we had rented it for this tour video we also decided to use it on a promo video I also ended up shooting for the Moonbeeps Fireflies app.

It was a fairly stressful shoot considering an entire studio stops working to try and do a take and everyone has to be choreographed precisely for it to work. One take went perfectly until the very last second, when we zoom into the computer screen with the artwork on it, the very second I just finished running around the studio in a 40 second continuous take, the screen saver came on the monitor as soon as I reached it! And we had to start all over.

The most stressful shot was the final one, with everyone in the studio, and we had only rigged one balloon drop, so if it didn’t work, the string broke or the balloons got stuck, we’d have to send everyone back to their desks while we reset everything quickly because we had to return the rented camera gear the next day. It was a challenge to get everyone on the same page and know what was happening on a project I’d been planning for a couple months and I had a few minutes to execute the shots since we were burning money as people were taken away from their work to participate in the video.

I decided I would be leaving Moonbot during the production of this video (not because of this video! I left to start my own business which I’ll be writing more about), so there was a very clear deadline. I’m very proud of it being my last project at Moonbot because I think it turned out pretty well considering I basically did all of the grunt work by myself, but I could have never have done it without the support of Sara, who is in charge of so many things at the studio like PR.

I only spent about a day for each character’s animation and I spent more time lighting, rendering, and compositing. Like most projects it ran into a lot of rendering issues since I was using old rigs on newer software and machines and the studio was working on an ad for a European company so it kept defaulting to try and render my project at 25 fps instead of 24 and it threw off all my timing for a long time.

But it got done and after I left they sweetened up the sound design quite a bit which was a nice touch.

Enter your email to receive a monthly update of everything, tutorials, book reviews, and adventures!