My Father is a Terrorist

:  the systematic use of terror especially as a means of coercion

My father, John W. Ridley, is a terrorist. He engages in intimidation, manipulation, and threats to get his way. He’s really good at it.

Recently, he stepped up his game to successfully intimidate the Governor of Kentucky, Steve Beshear, who is also a distant cousin of mine.

But my father’s favorite target is my mother.

I’ve never publicly discussed any of this, neither has my family. But I’m tired. I’m tired of my re-married, “model citizen” father re-inserting himself in my life by harassing my mother and I can’t continue to silently stand by.

Staying silent and ignoring my father hasn’t worked to resolve his behavior over the last 11 years, so by continuing his abuse he’s forced me to speak out.

Terrorists and bullies win because everyone is afraid to stand up to them. Well, I’m standing up. I’m no longer being silent and this is just the tip of the iceberg. 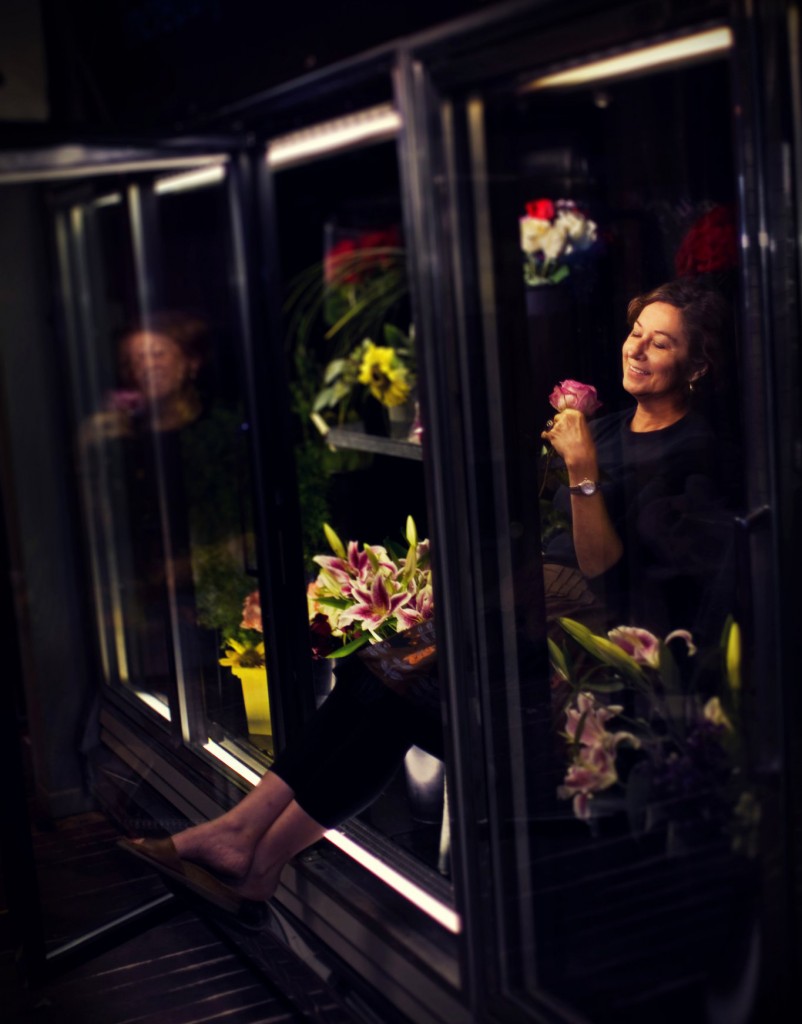 This is my most favorite photo I’ve taken of my mother. She’s amazing.

I’ve come to terms with the nature of my father years ago, but I haven’t talked about this because I’m not one to air dirty laundry.

I like to focus on the positives in life, which is why I have not had a relationship with my father in 11 years. It is a decision I made years ago for my own health and with the counsel of my psychologist.

Recently, he crossed the line, again, which is why I’m speaking out. Let me explain.

My mother spoke at the Governor’s mansion in Kentucky several months ago. She was invited to speak because she’s an incredible floral designer, her work appearing in Kentucky Bride and a featured designer decorating the Old Governor’s Mansion this past Christmas. Well, let me back up.

My mother is amazing. I am so proud of her.

Many years ago I sat in a ‘family meeting’ my father called on the eve of their divorce to inform us he will go to jail before he pays my mother a cent, and he has kept his word.

He even went to jail for being in contempt of violating a domestic violence order (DVO). It’s public record, you can read about it here.

Despite this type of physical and financial abuse, my mother rose against the odds of my father and the worst economic times in recent history to start something beautiful, a flower shop, Mackenzie’s Floral.

The store is named after her horse she sold in order to finance her business. She hadn’t worked in 20 years, and had no income, but she’s beaten the odds.

80% of businesses fail in the first 5 years, and MacKenzies has been open for 10 years.

When she spoke at the Governor’s Mansion it was an honor and a great acknowledgement of her accomplishments, however, my father could not allow that to happen.

Despite being a successful business man himself, re-married, and having been divorced from my mother for over a decade, he continues his efforts of domestic abuse even now.

Before my mother spoke at the mansion, my father called the Governor’s office and demanded they not allow my mother to speak. My father was not attending this event and was in no way associated with it. He went out of his way to try and prevent my mother from speaking.

My mother did not know any of this at the time and she gave a successful talk. She was invited back for this coming weekend to donate her time and resources, like everyone else involved in the event, to help raise money for the Governor’s Mansion.

You can imagine my frustration when my mother was told that the Governor and First Lady will not be allowing my mother to speak, who is already scheduled to do so for free and even had to turn away paid wedding work to be able to do so. All because of my father’s threats. They’ve since removed her profile photo, but you can see the other event’s she’s planned to speak at the Old Taylor Distillery and My Old Kentucky Home.

A third-party sent an email relaying the first lady’s reasoning to my mother: “that if something were to happen to you at the Governor’s Mansion, first it would be devastating to us all, but it would be to [sic] much for the Governor to handle at this time.”

Too much for the Governor to handle? My mother has dealt with this abuse for years and the first lady doesn’t think the Governor can handle it for an afternoon. Keep in mind the Governor’s mansion is probably one of the safest places in the state my mother could be, with an outpost of State Troopers on site, constant video surveillance, all within a gated and guarded compound.

The leader of our state is afraid of my father, he is giving in to this terrorist and condoning domestic abuse through his acquiescence. And the first lady should be a champion of women’s rights and survivors of domestic abuse but folds under my father’s pressure.

It is not becoming of the office of the Governor and as his family member and a citizen of the state of Kentucky I am deeply disappointed and saddened.

It’s my hope that by speaking out about my father he can no longer hide behind our silence and will finally leave my mother alone.

In honor of my mother, I have set a goal to raise $2,500 for Barren River Area Safe Space, Inc. In 2003, my mother stayed with them to escape my father.

You can donate to the safe house below. And if you live around Bowling Green, give MacKenzie’s Floral a call and send the woman in your life an arrangement of these event’s flowers that are at my mother’s store. 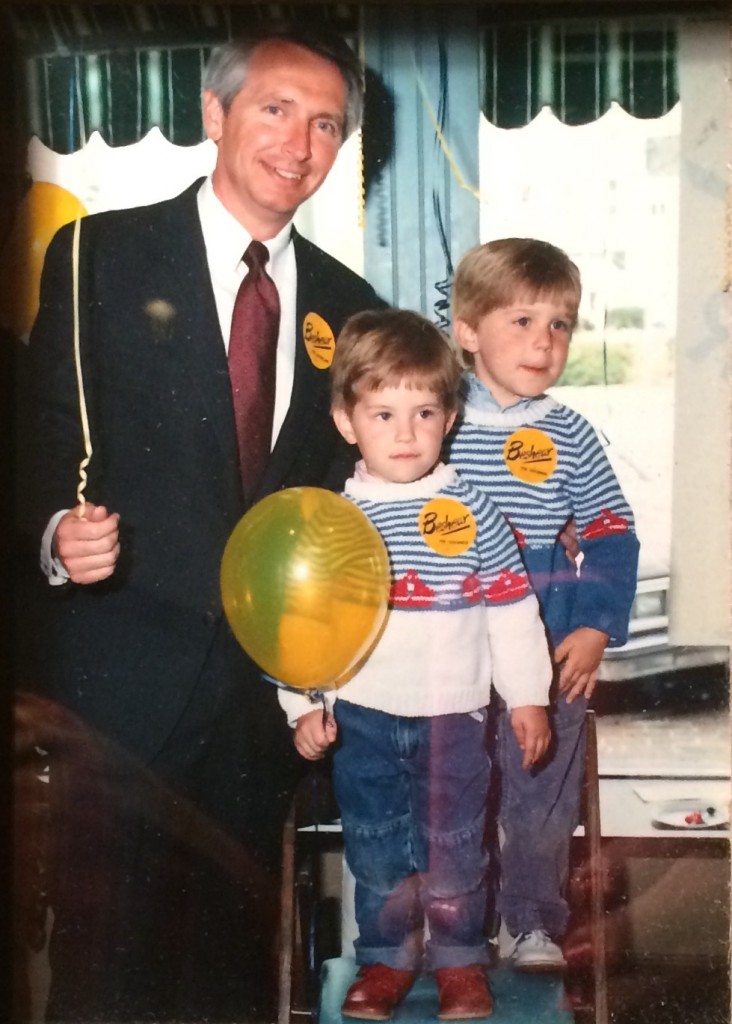 My brother and I with the Governor.

I do what I do in my mother’s name because I couldn’t help her then. Now I can.